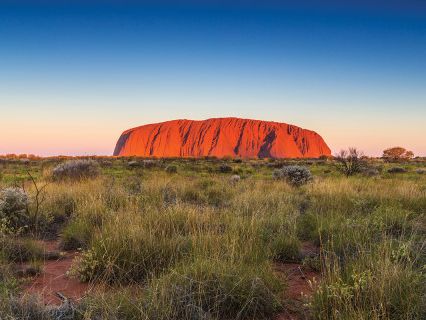 The Northern Territory industry sectors expected to experience strong growth include energy and minerals, tourism, agribusiness, and international education and training. Along with the opportunities emerging from the significant Defence investment program in the Top End, these industries are identified as the Territory’s major growth sectors in the short to medium-term.

A large number of major defence sites are spread across the Territory – RAAF Base Darwin, Larrakeyah Barracks and HMAS Coonawarra in Darwin, Robertson Barracks in Palmerston, RAAF Base Tindal near Katherine and the Joint Defence Facility Pine Gap near Alice Springs. The Territory hosts four of Australia’s significant land based training areas and the North Australia Exercise Area offshore from Darwin.

We have a strong comparative advantage in industries that produce products in high demand in Asia, and there are opportunities to grow the international education sector, tourism, mineral, gas, petroleum, fisheries and agricultural resources.

Traditionally, cattle, horticulture and wild caught seafood have supported the sector, however developing industries such as broad-acre cropping, forestry and crocodile farming are becoming more important.

The Territory has extensive deposits of bauxite, uranium, zinc, lead, copper, phosphate, manganese, gold, silver, diamonds and rare earths. There are six major mines and a number of smaller mines operating in the Territory, with 19 projects in the approvals process and numerous other projects being evaluated. 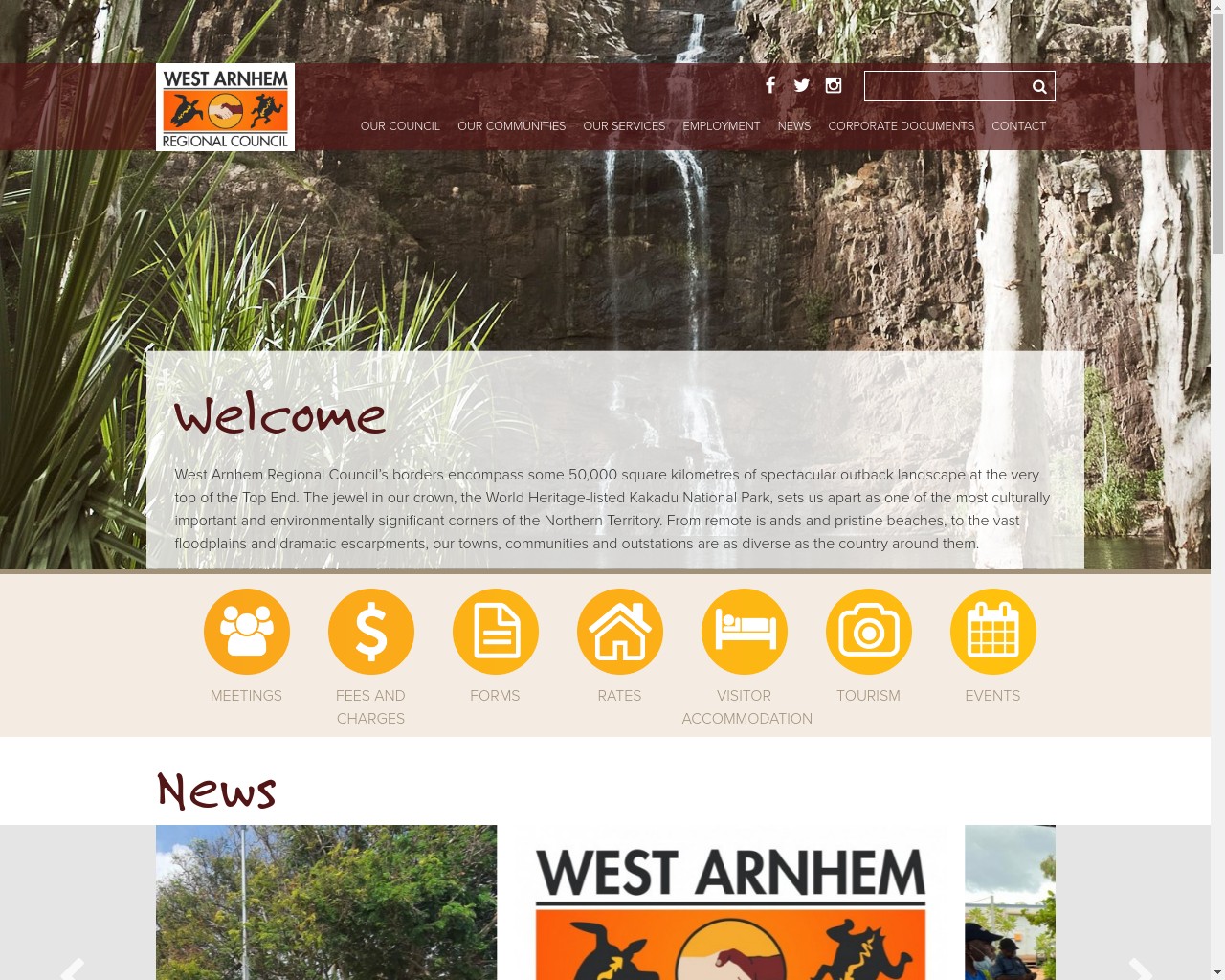 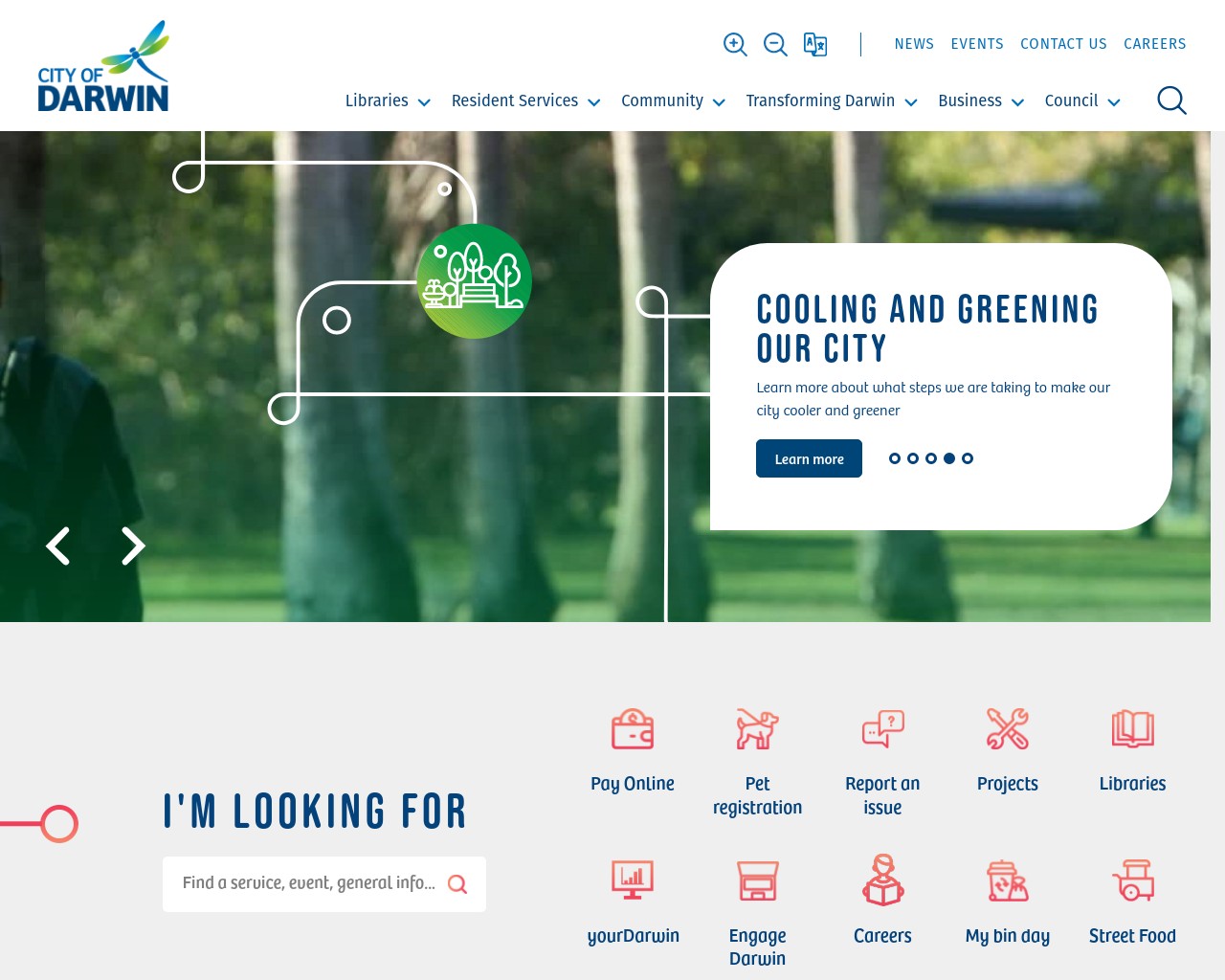 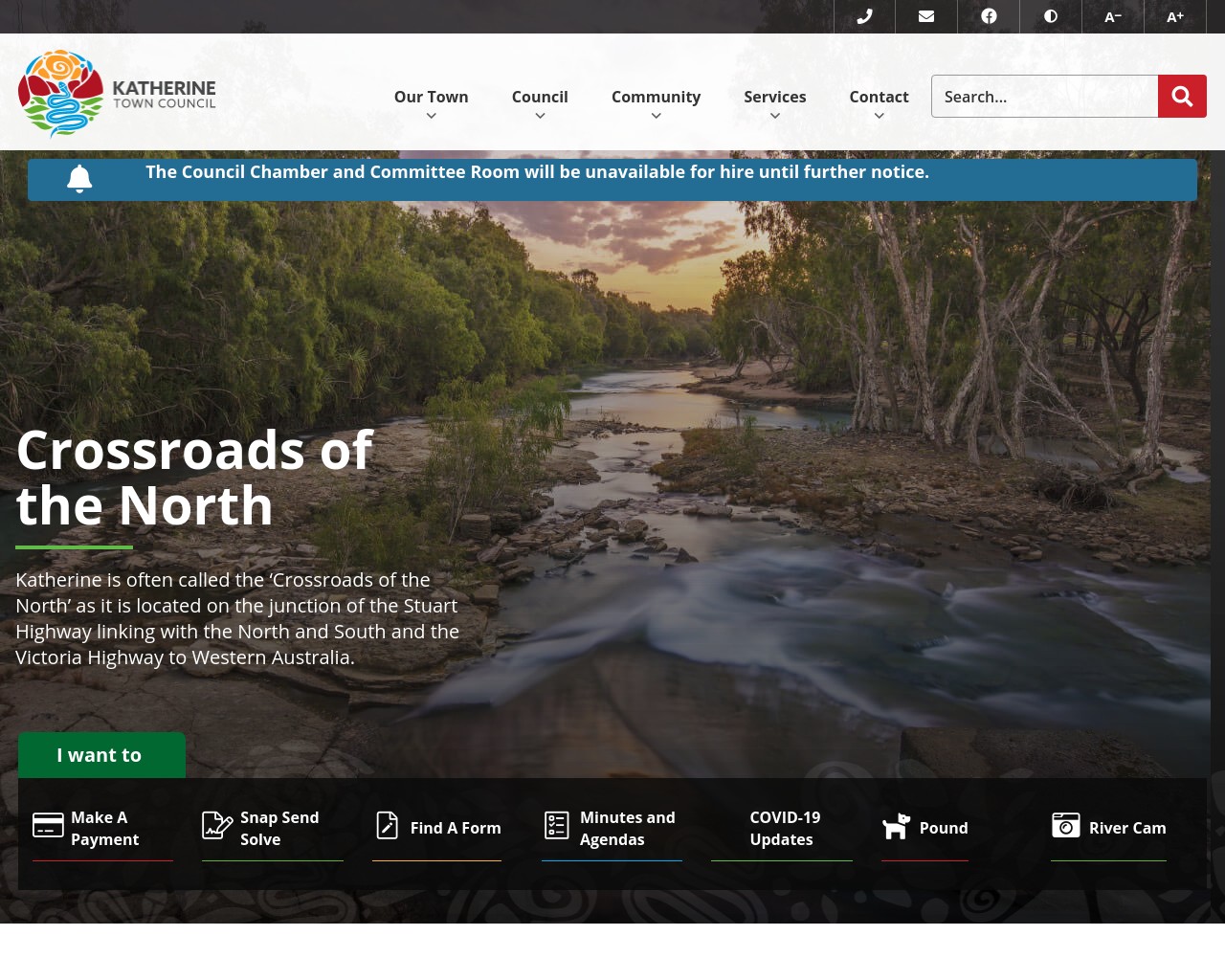 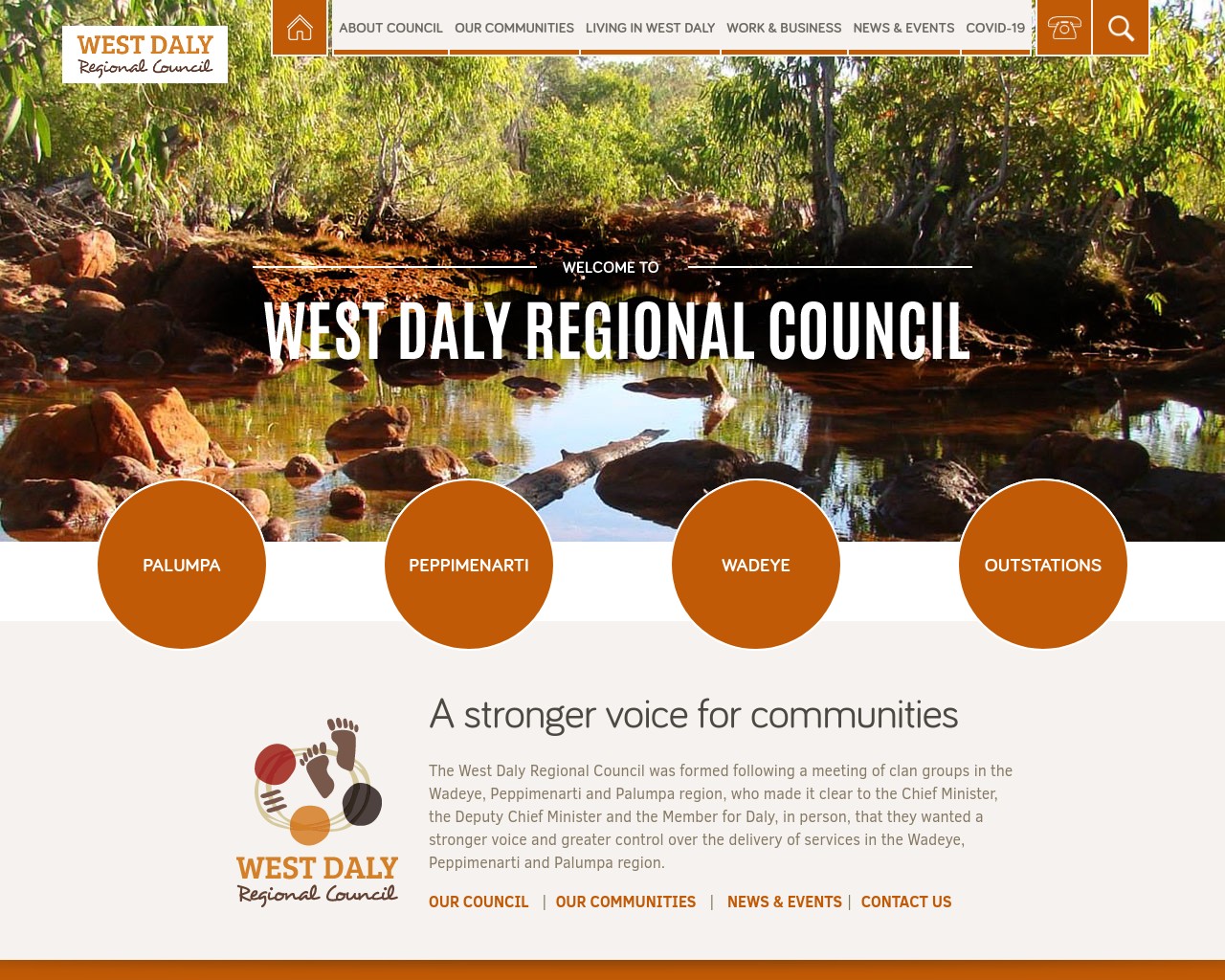 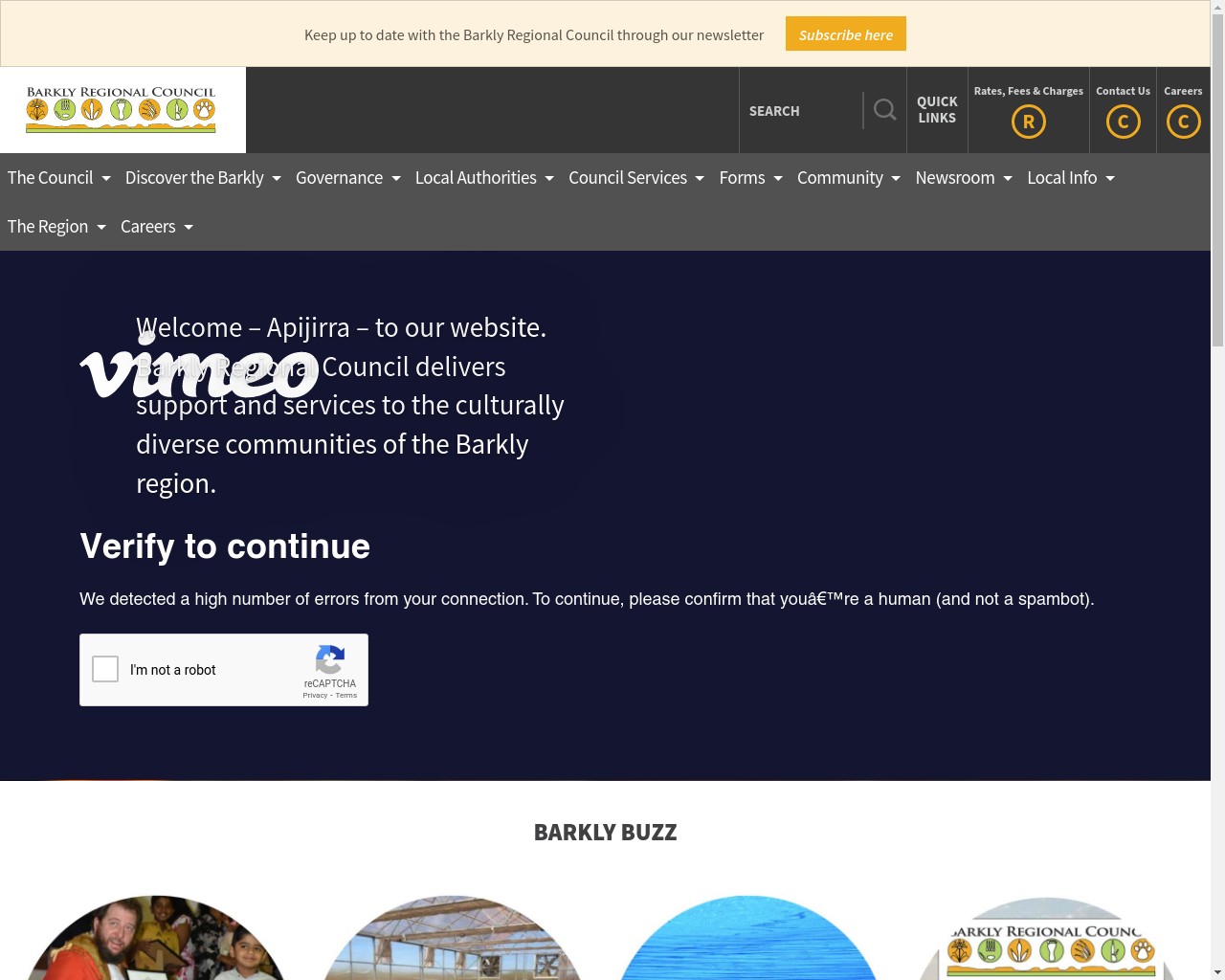 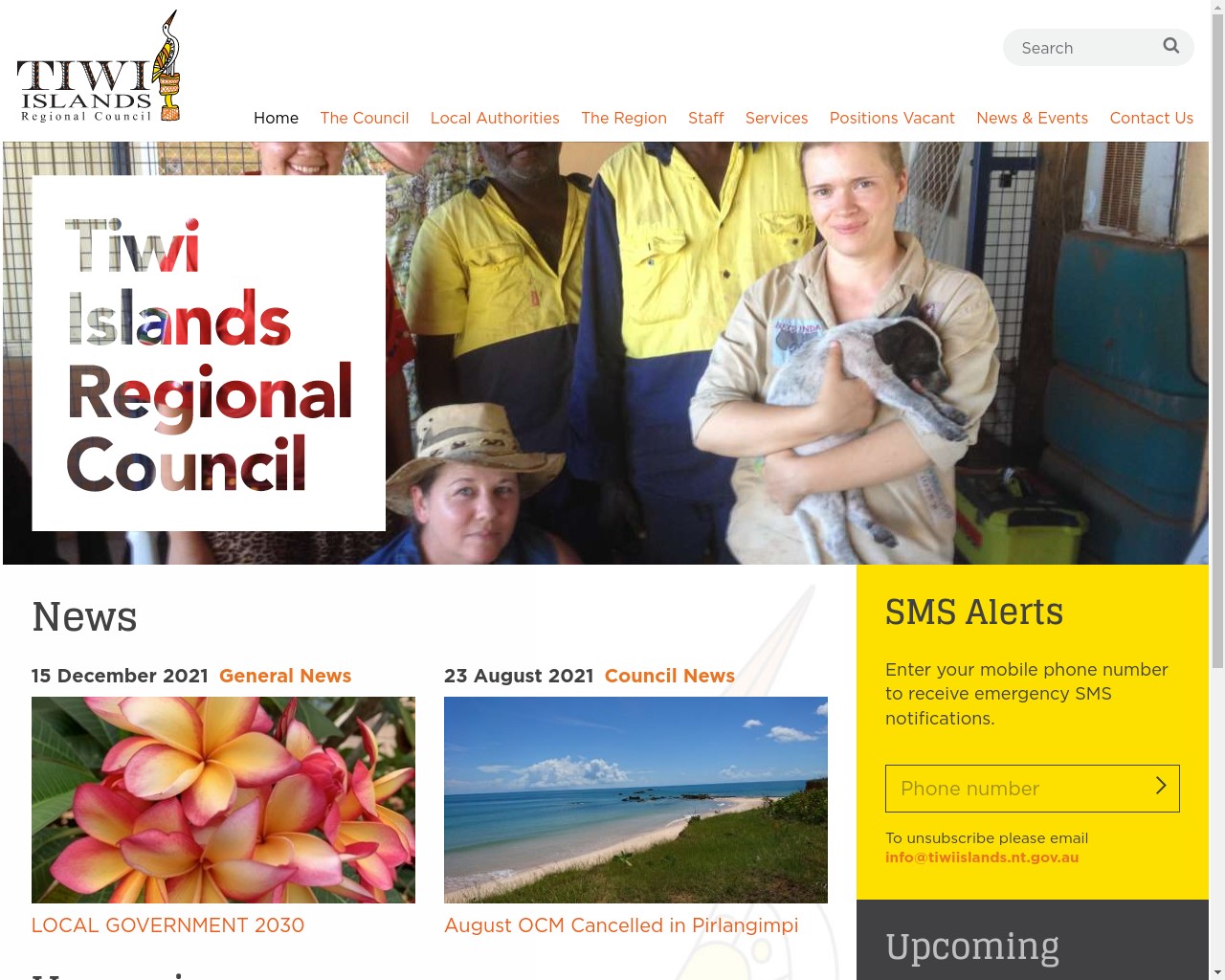 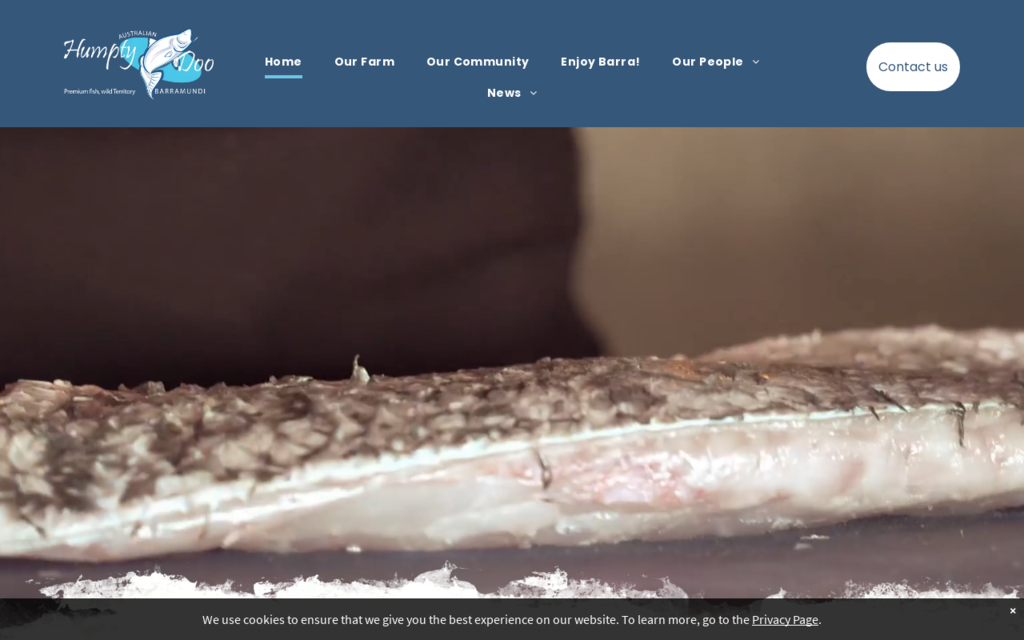 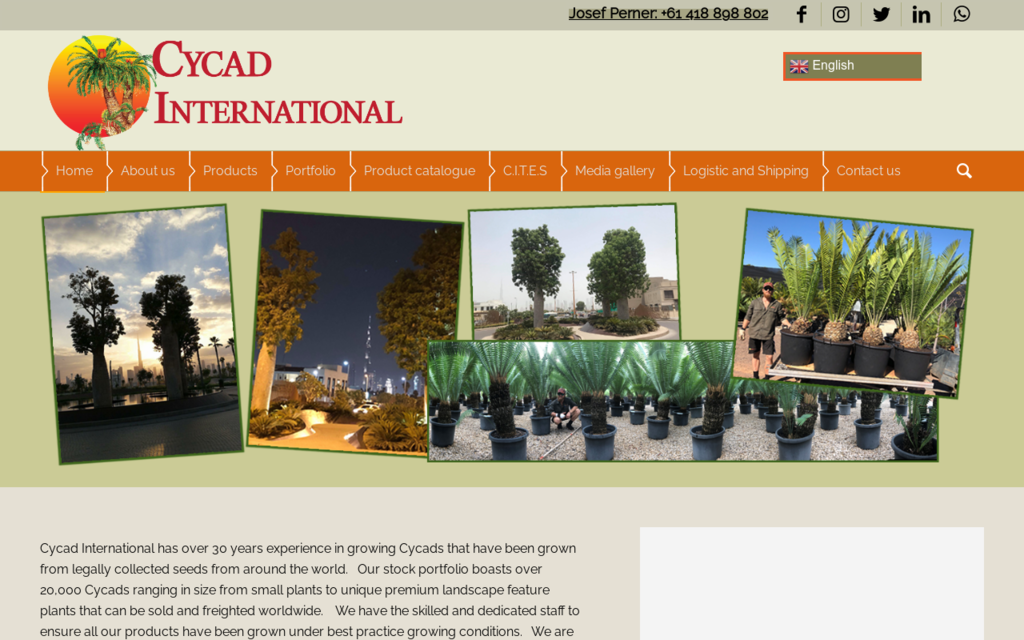 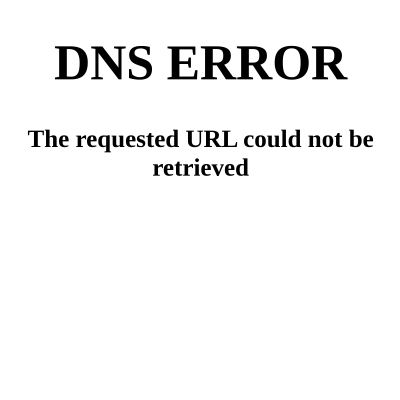 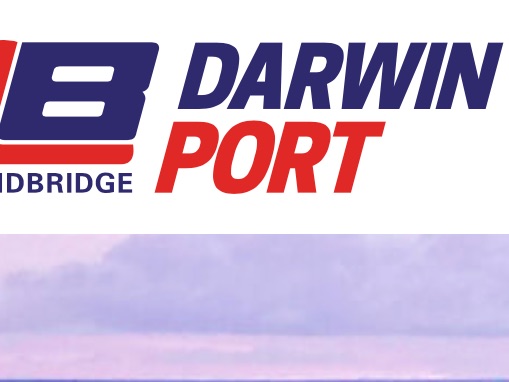 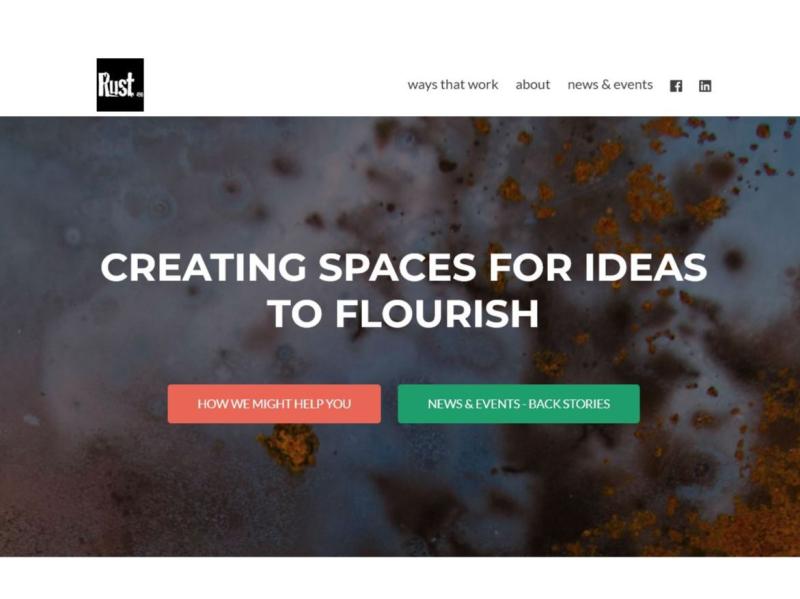 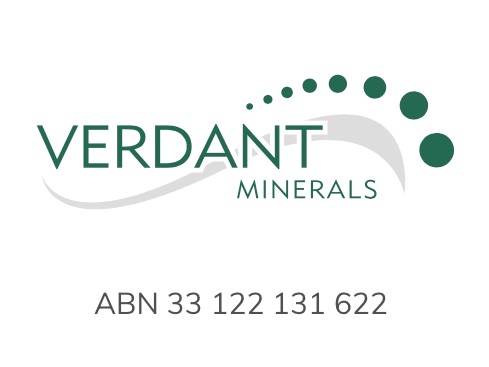 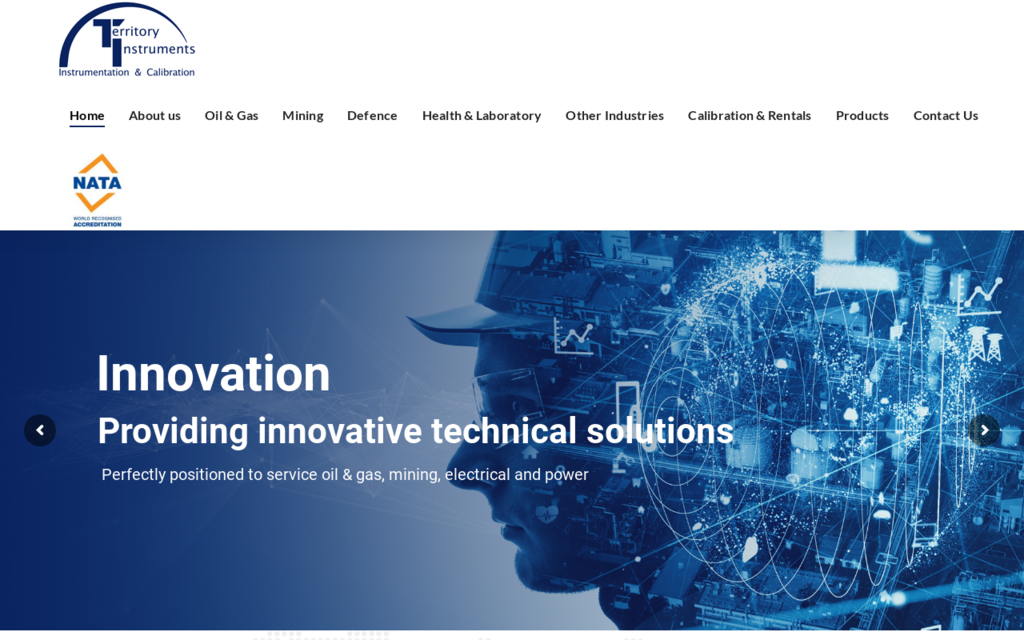 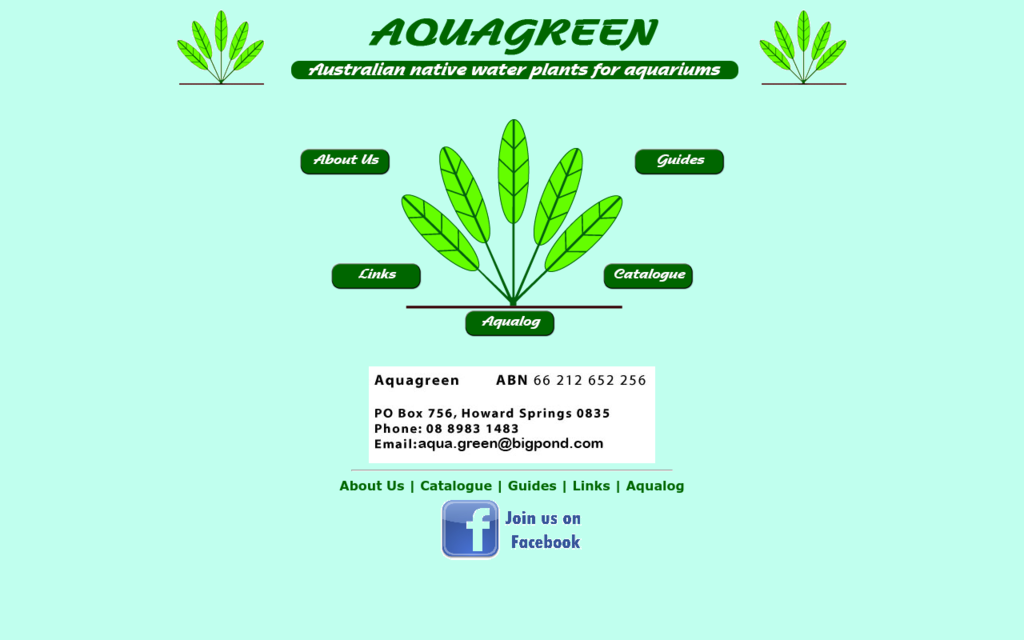 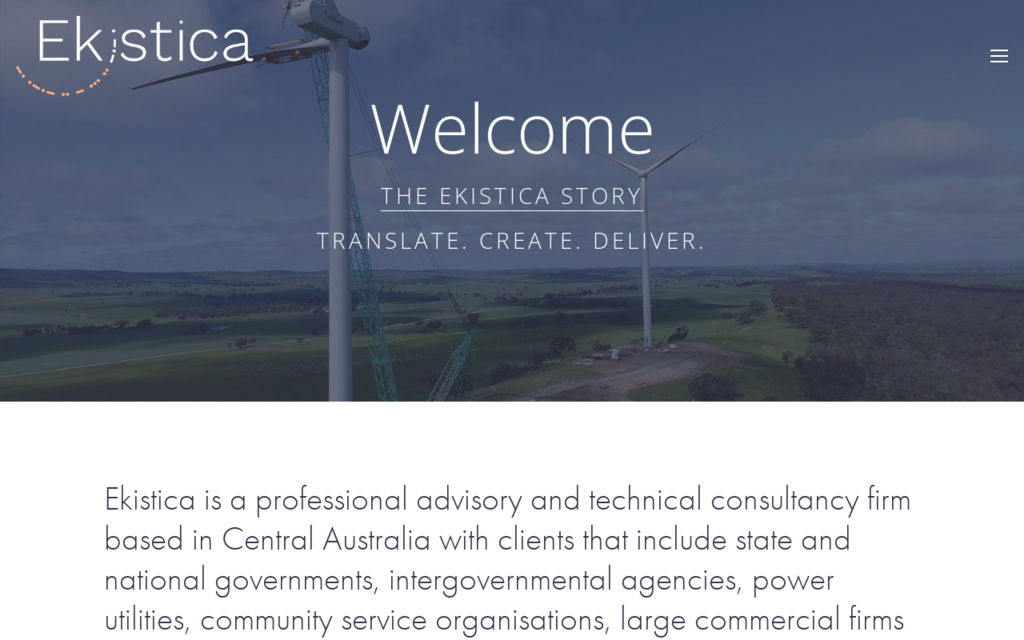 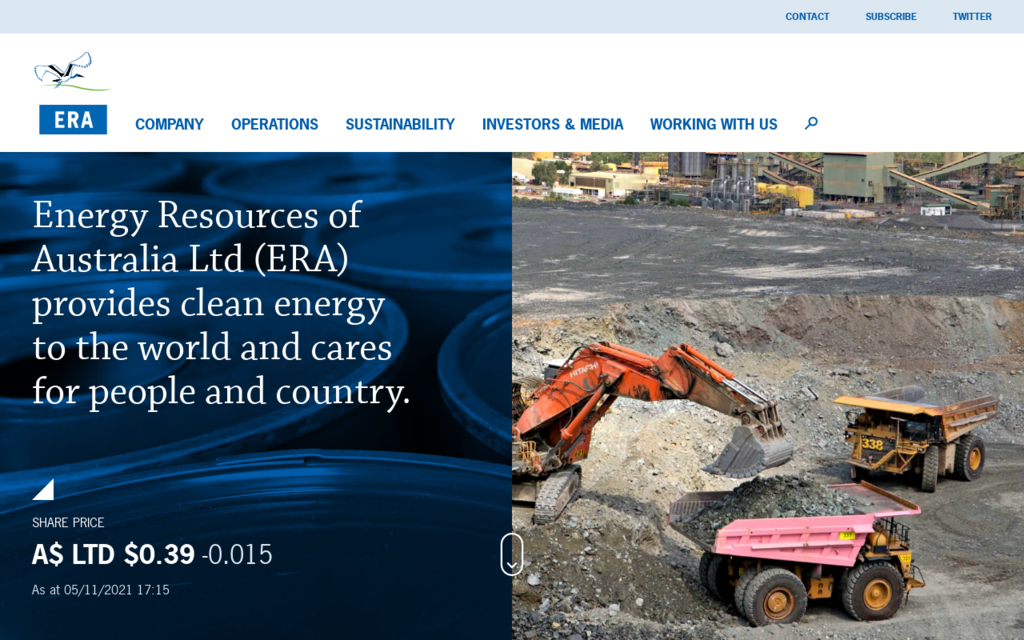 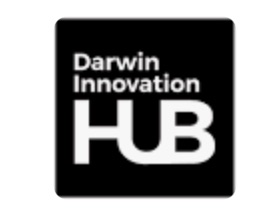 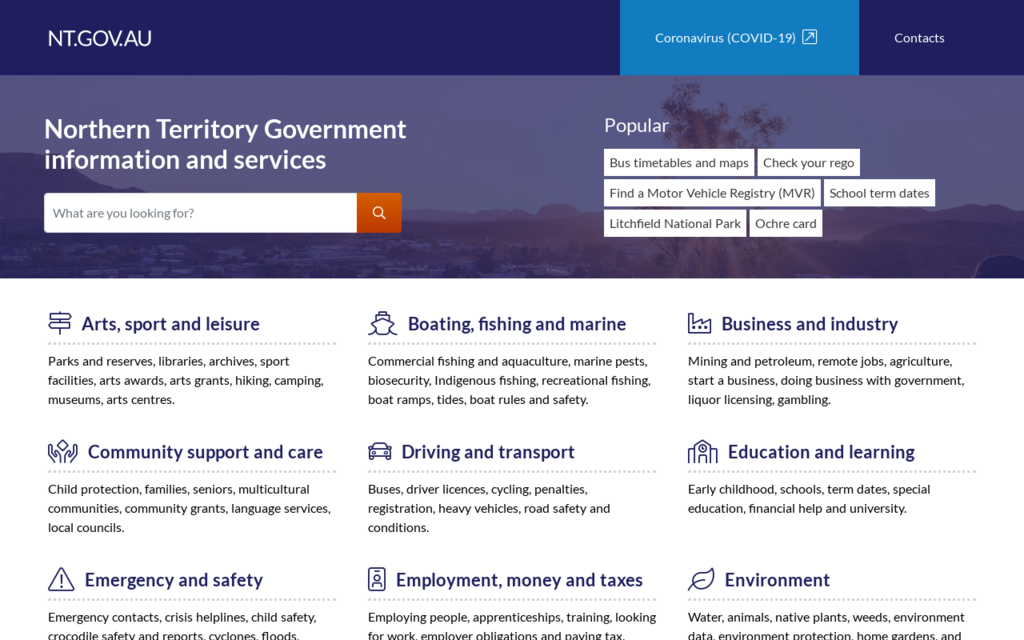 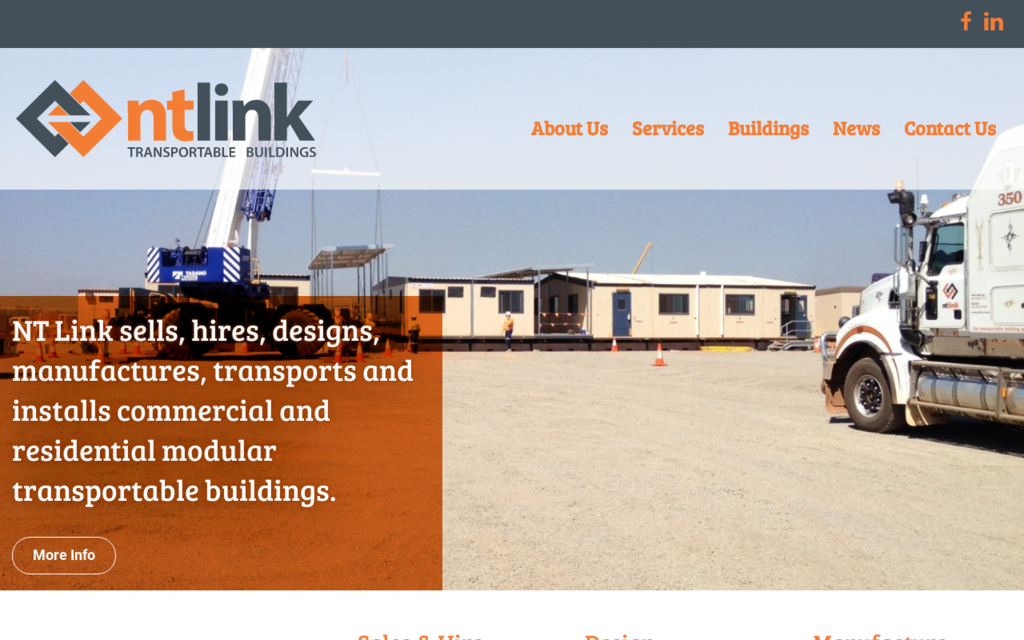 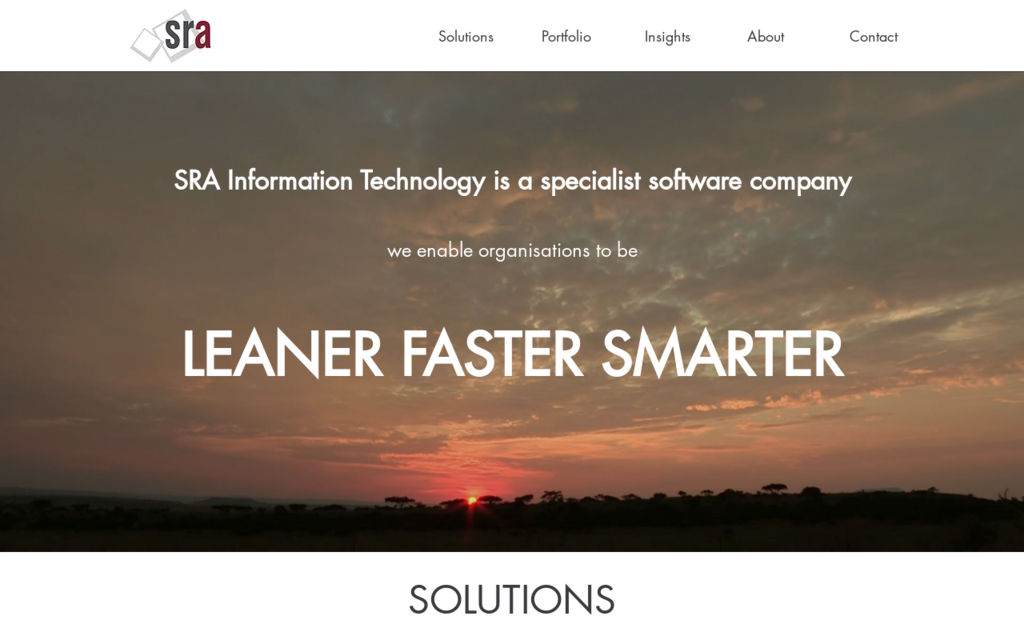 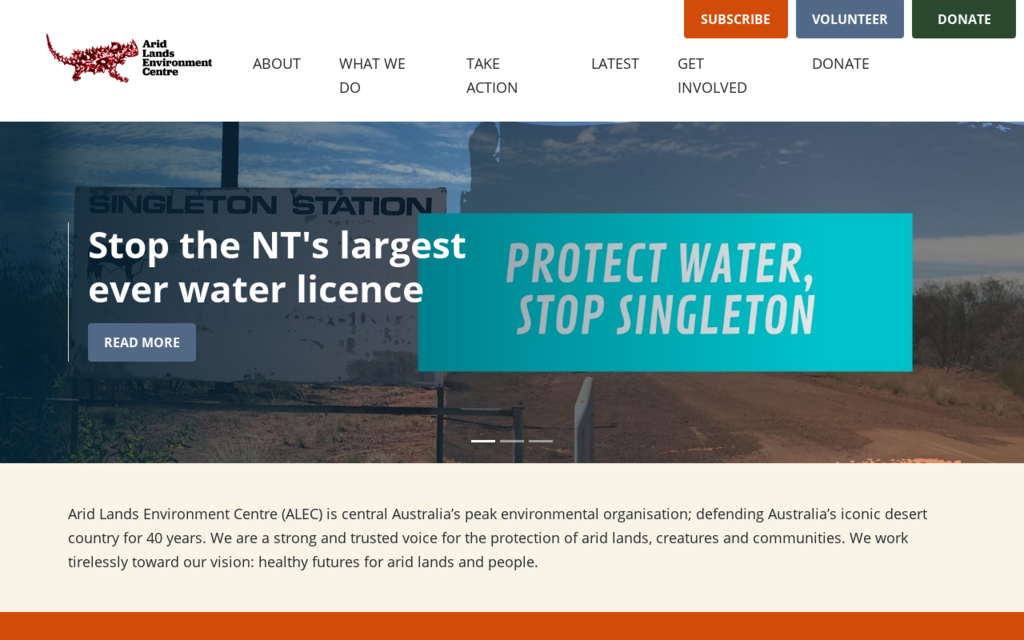 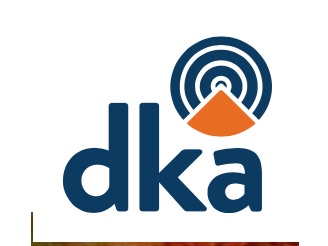