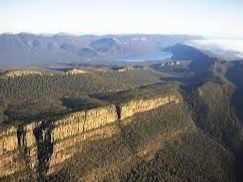 Steeped in gold rush history and made strong by a combination of traditional industries and a thriving visitor economy, the Grampians region stretches from the western edge of Melbourne to the South Australian border.

The region is characterised by the grandeur of natural assets like the Grampians National Park, and prosperous agricultural and associated sectors that contribute to an enviable lifestyle in its major centres and towns. The Grampians incorporates the Central Highlands and Wimmera Southern Mallee Regions.

Tourism is a growth industry and the new Grampians Peaks Trail connects the park’s main peaks − from the massive sandstone outcrops around Mount Zero in the north − to Mount Abrupt in the south.

The Stawell Underground Physics Lab (SUPL) put Northern Grampians on the world research stage and is set to tackle some of science's biggest challenges - dark matter and the big bang hypothesis. 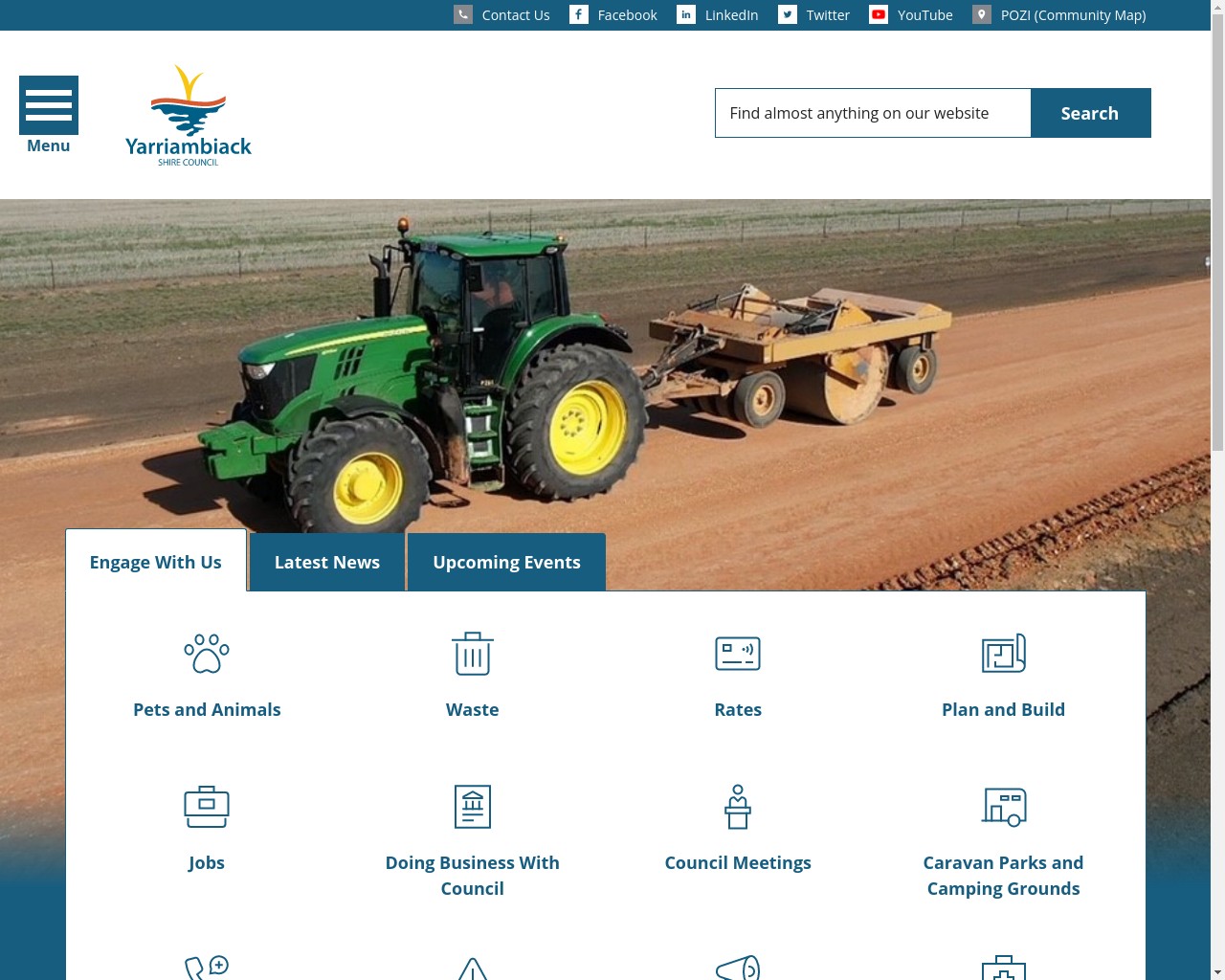 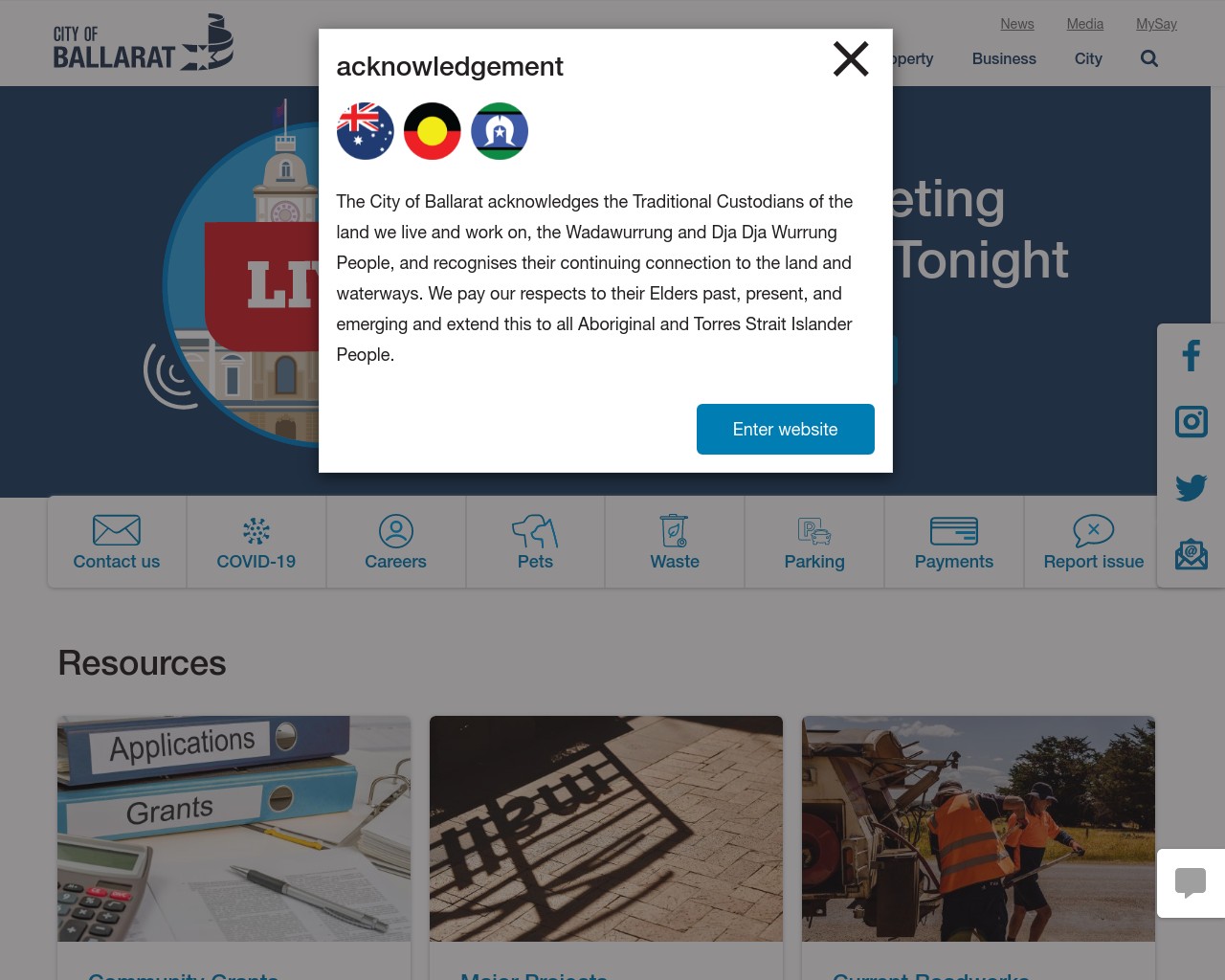 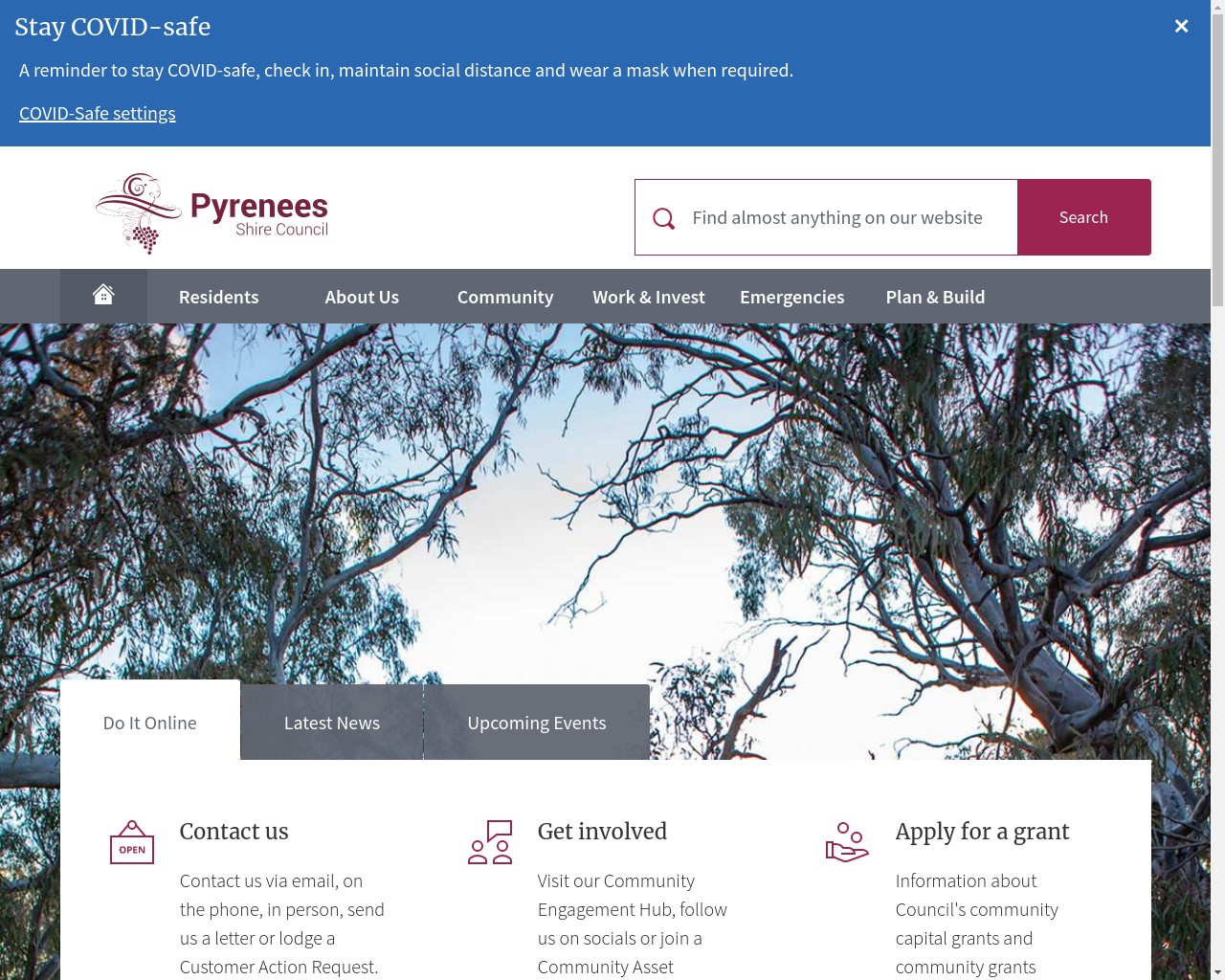 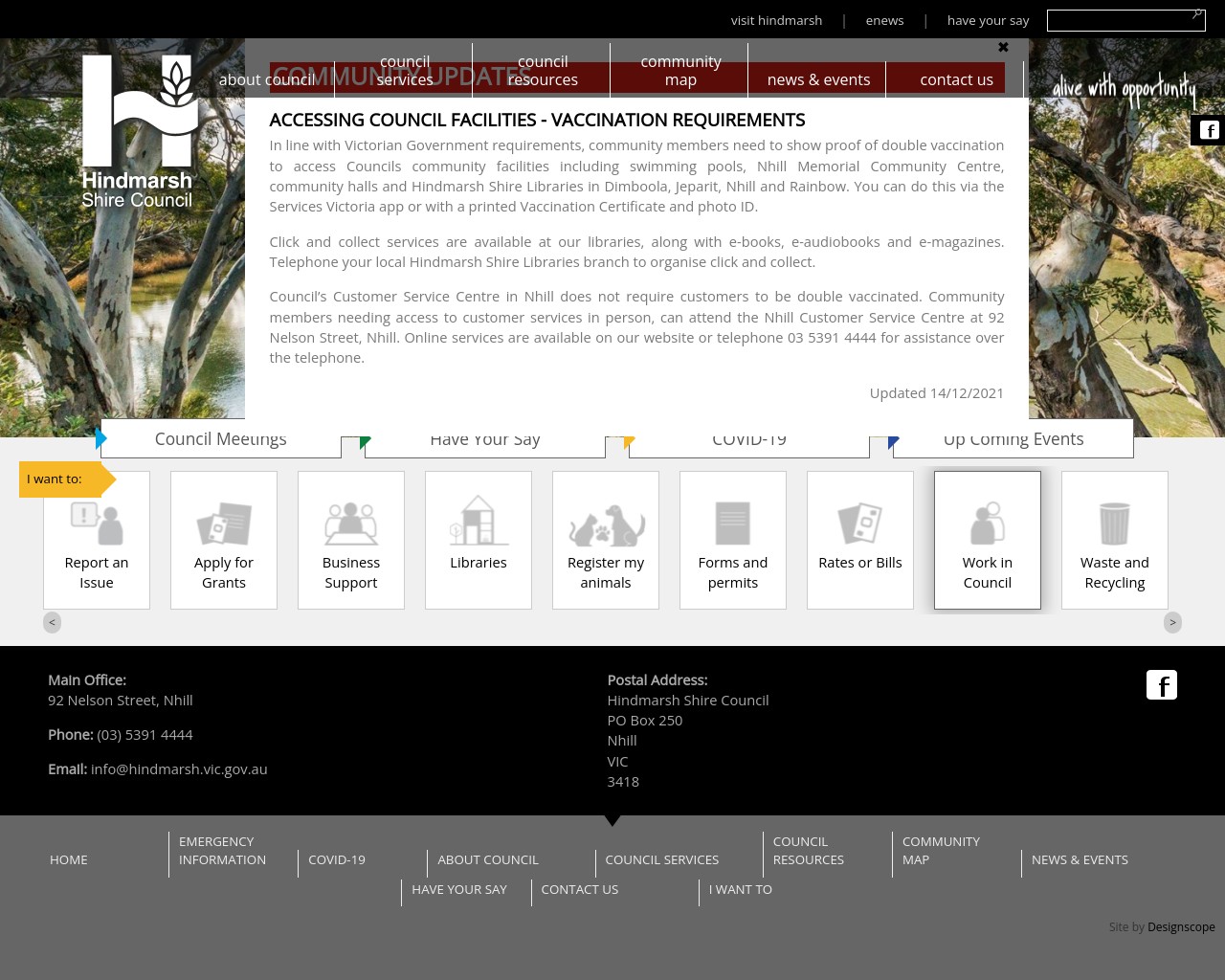 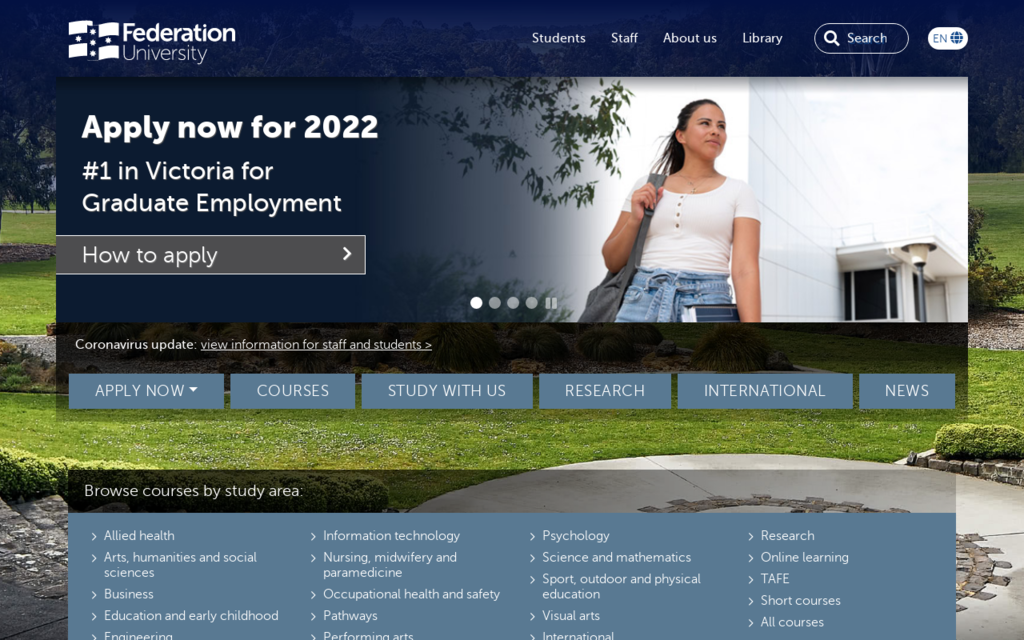 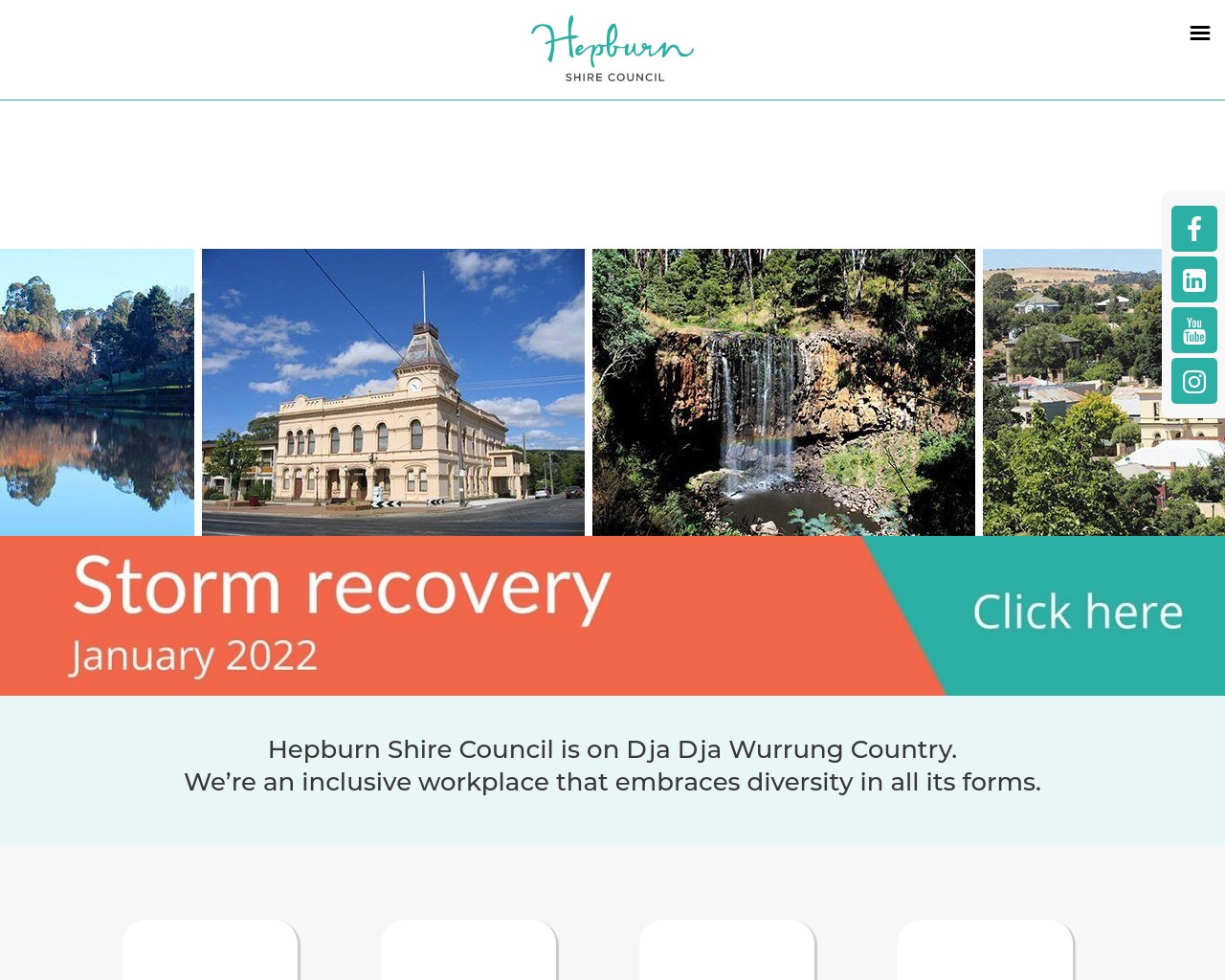 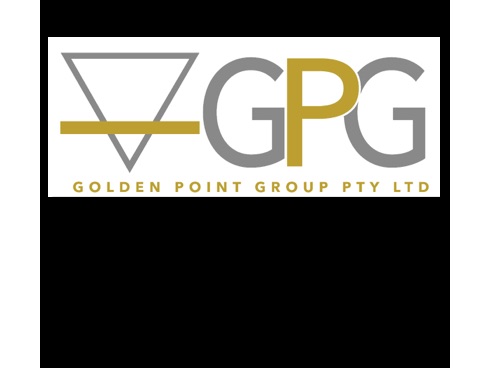 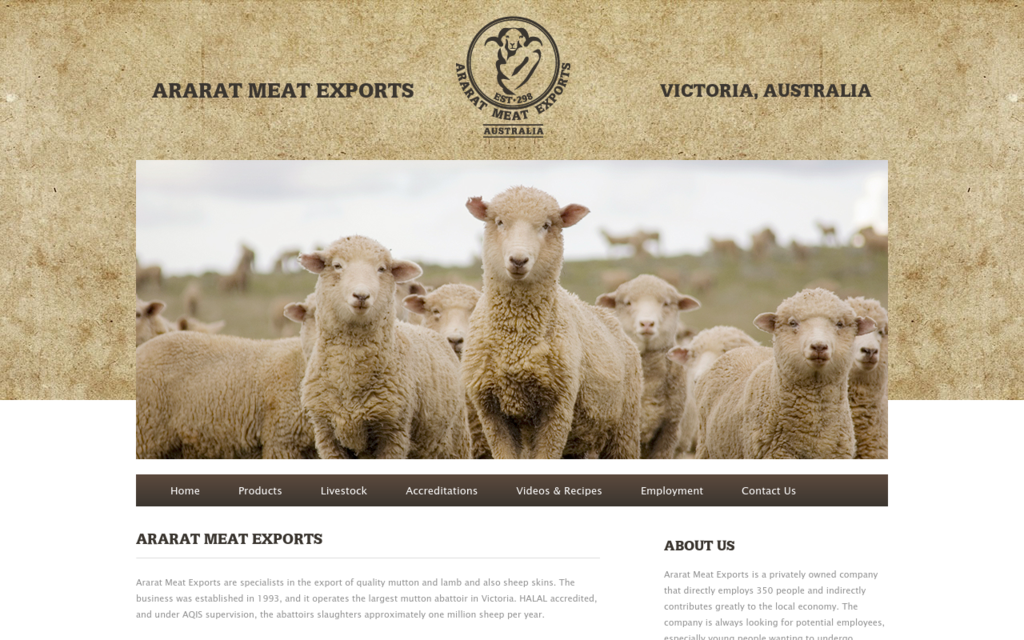 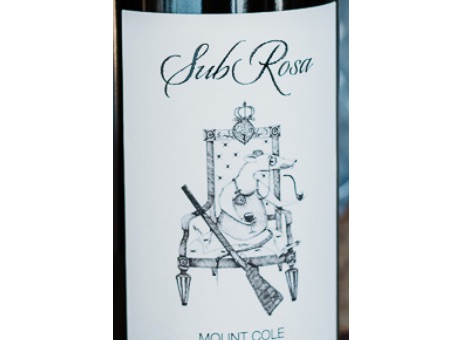 Subrosa Wine
SubRosa is an award winning boutique winery located in the Grampians Wine Region, Australia. Our mission is simple. We nurture premium grapes to create quality wine for you to enjoy with… 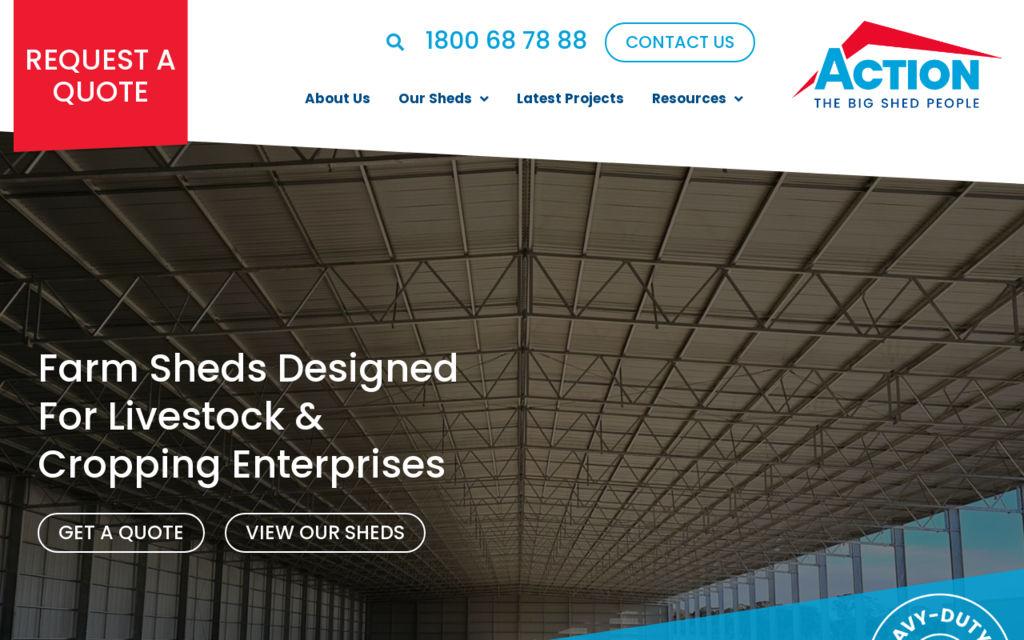 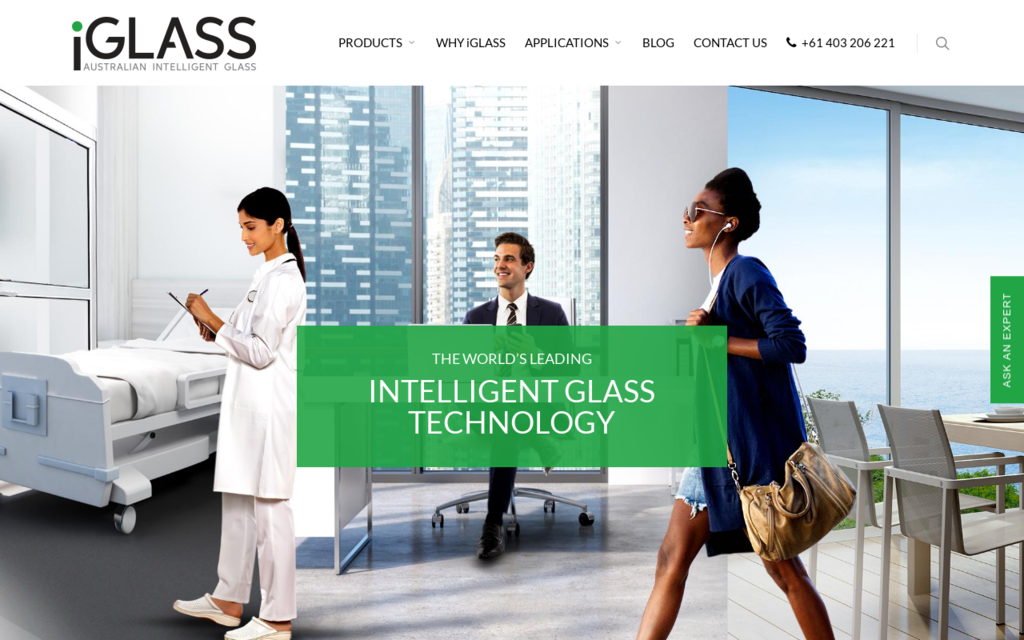 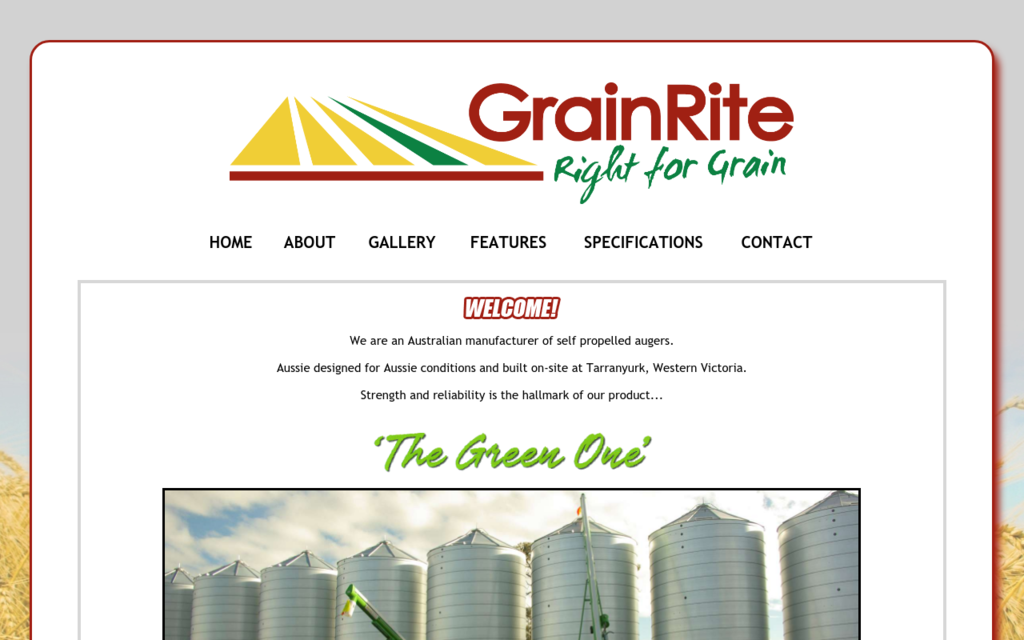 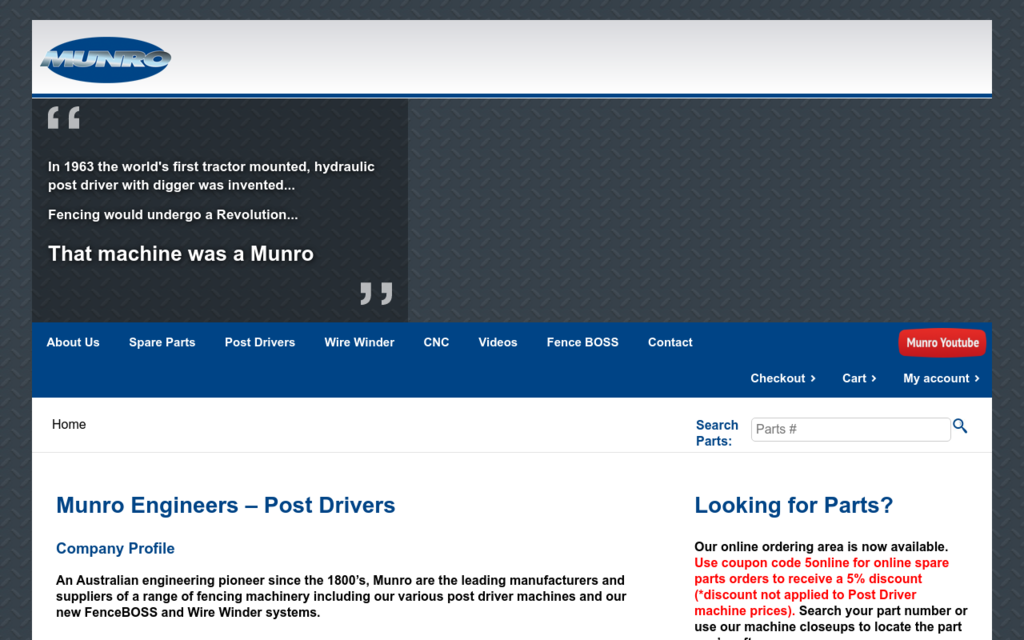 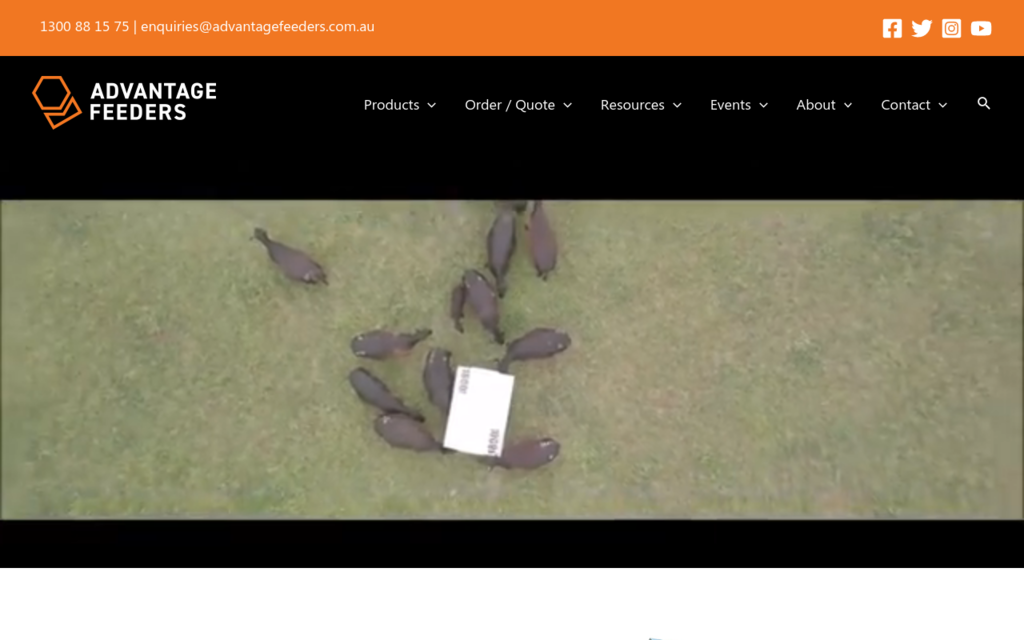 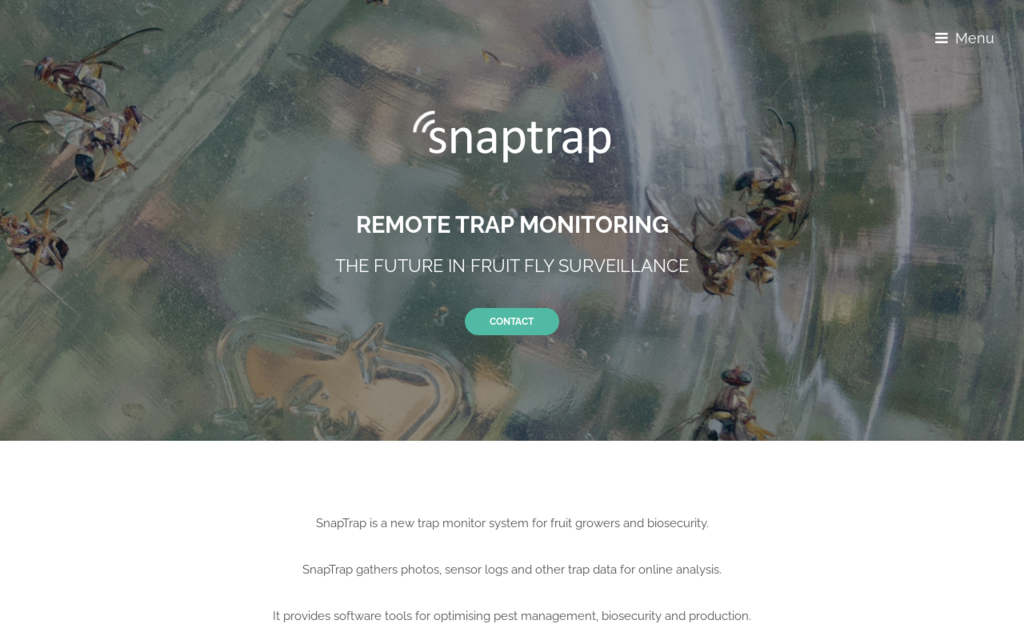 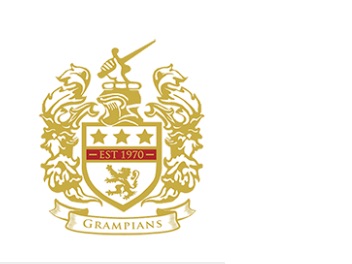 Montara Grampian Wines
Established in 1970, Montara is captivating with its panorama of plains, mountains, vines, and old-world charm of the Ararat gold rush days. 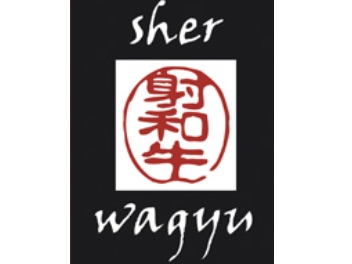 Beefcorp International
Sher Wagyu beef is exported to over 14 countries and is renowned around the world by leading chefs & discerning diners. 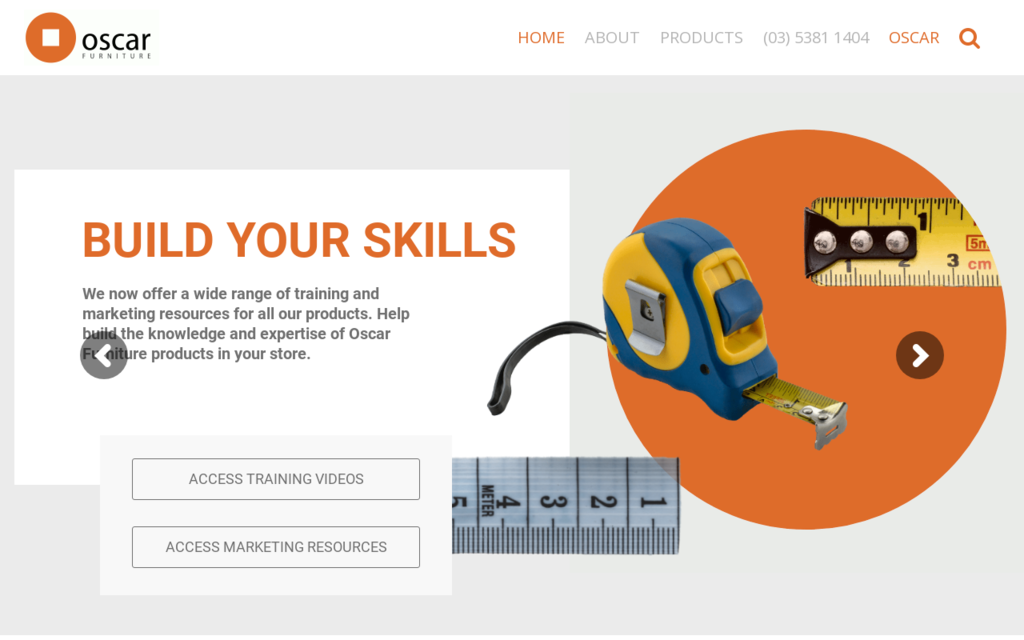 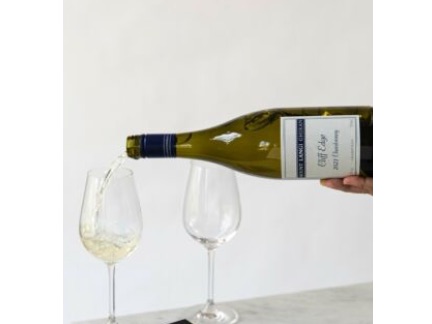 Mount Langri Ghiran
Our focus is on producing distinctive cool climate wines with each vintage a reflection of our unique site and its seasons with unrivalled cellaring potential, epitomising the finesse of cool… 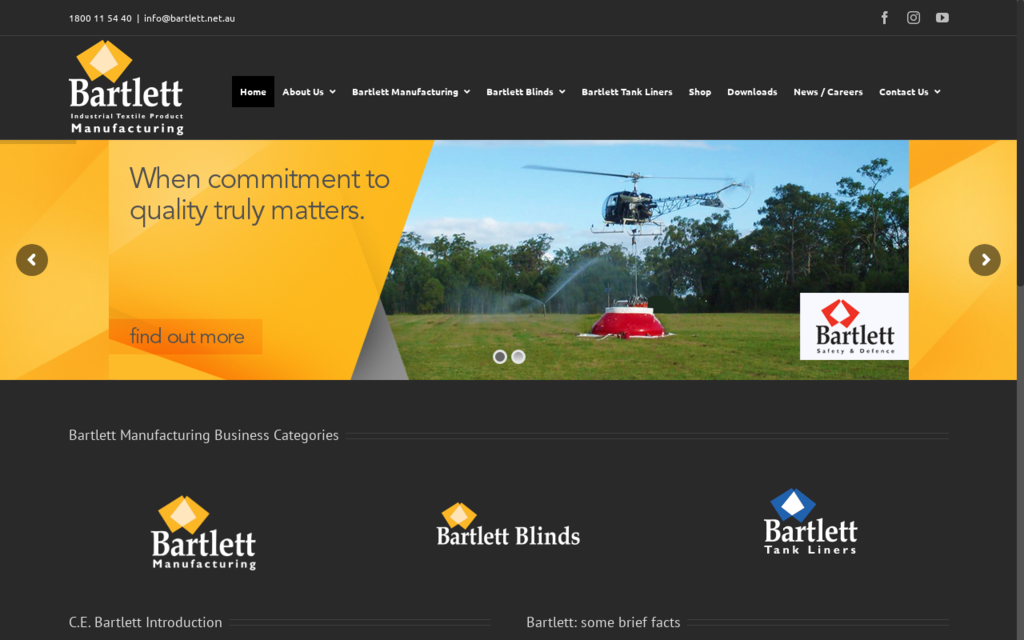 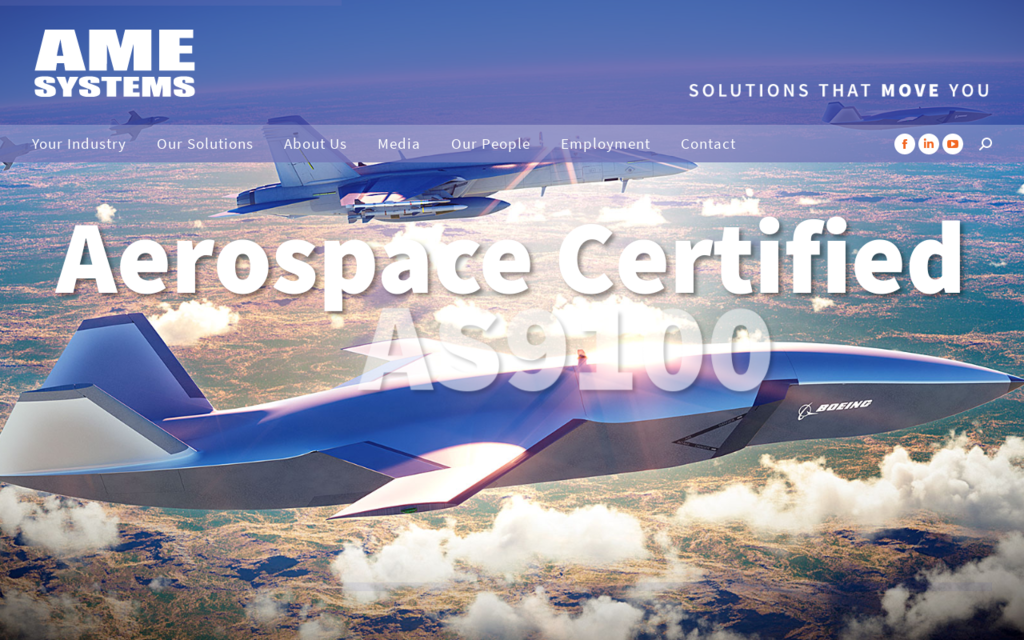 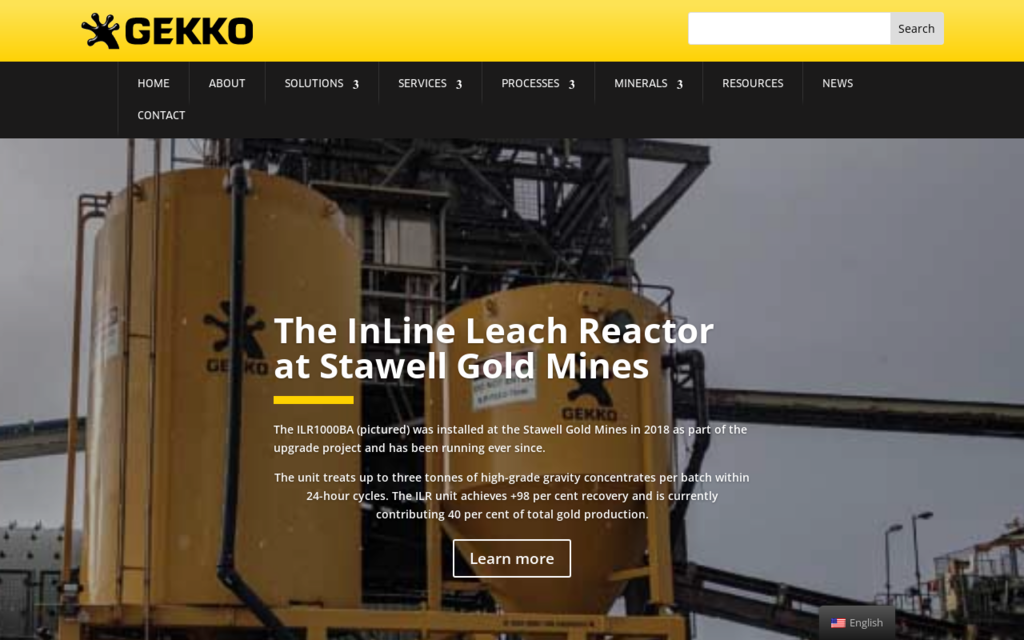