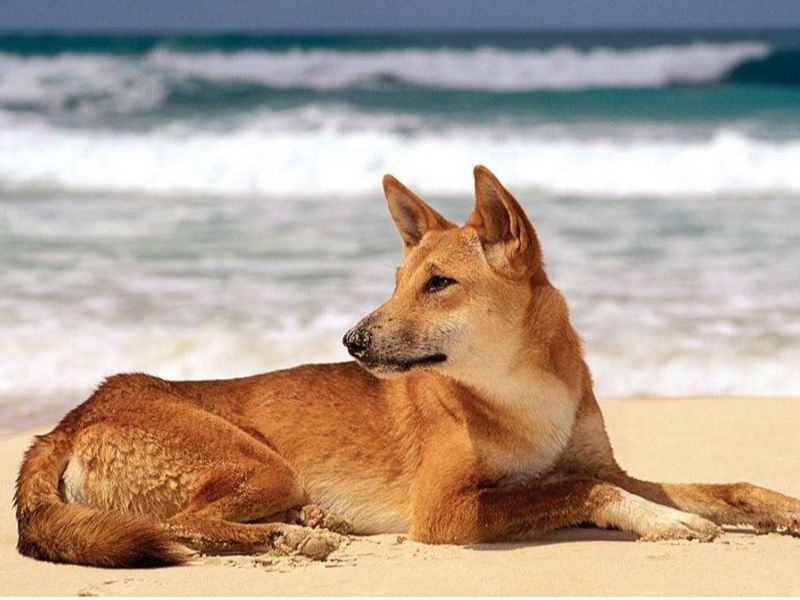 The Wide Bay Burnett region’s economy is focused in the agriculture, manufacturing and renewable energy sectors. As the gateway to the southern Great Barrier Reef and Fraser Island, tourism is also important.

With a vibrant tourism industry and growing service sector, Wide Bay’s economy continues to diversify as it builds on its traditional strengths in agriculture and manufacturing.

Mineral exploration activities continue in the region, not only in the North Burnett (Biggenden, Gayndah, Mundubbera, Monto) but there has also been the exploration into coal resources in Monto, Maryborough, Tiaro, Kingaroy and north of Bundaberg.

Maryborough has the Downer train manufacturer and is gaining a defence artillery-shell factory being built by a partnership between Germany’s Rheinmetall and Brisbane small-arms company NIOA. 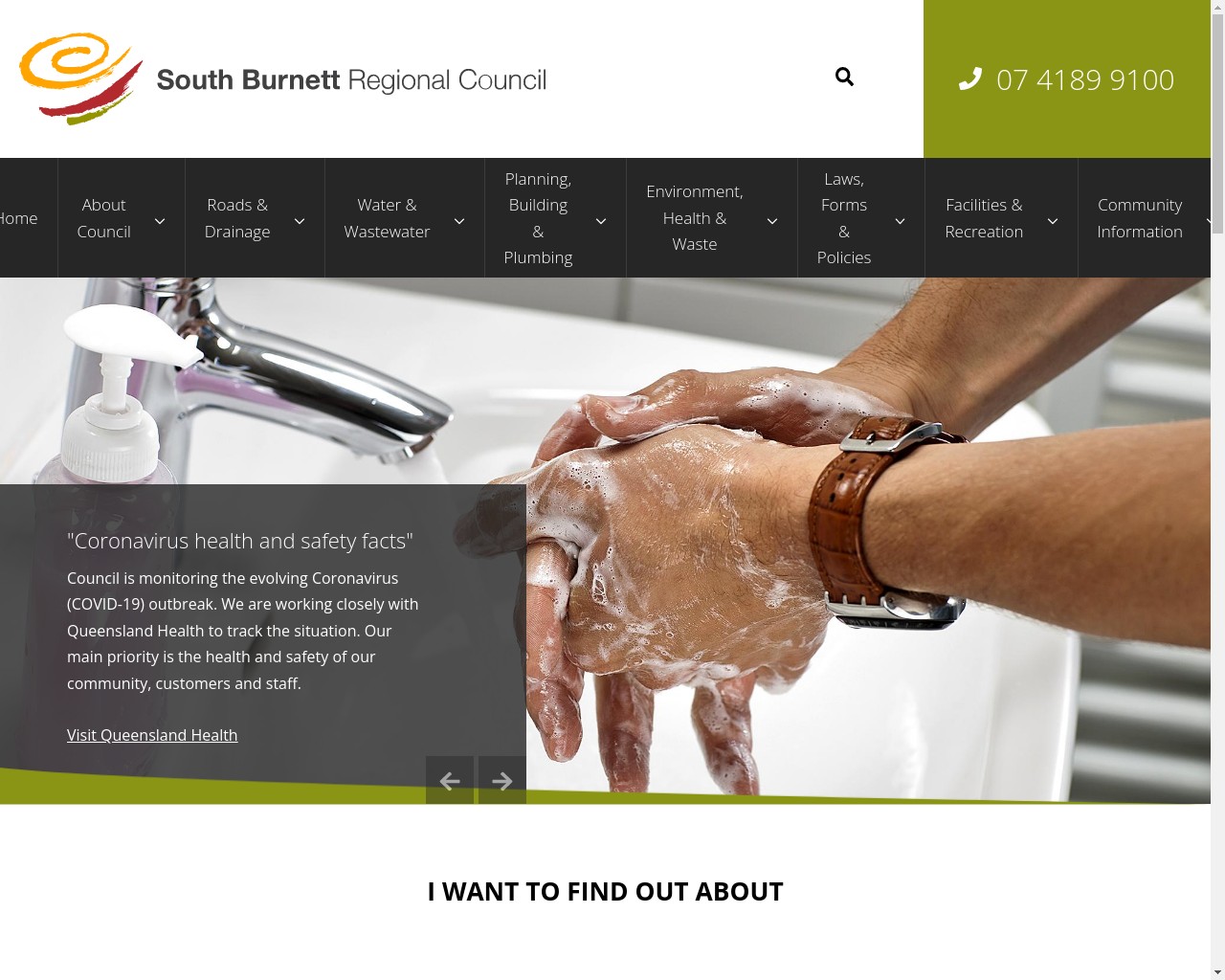 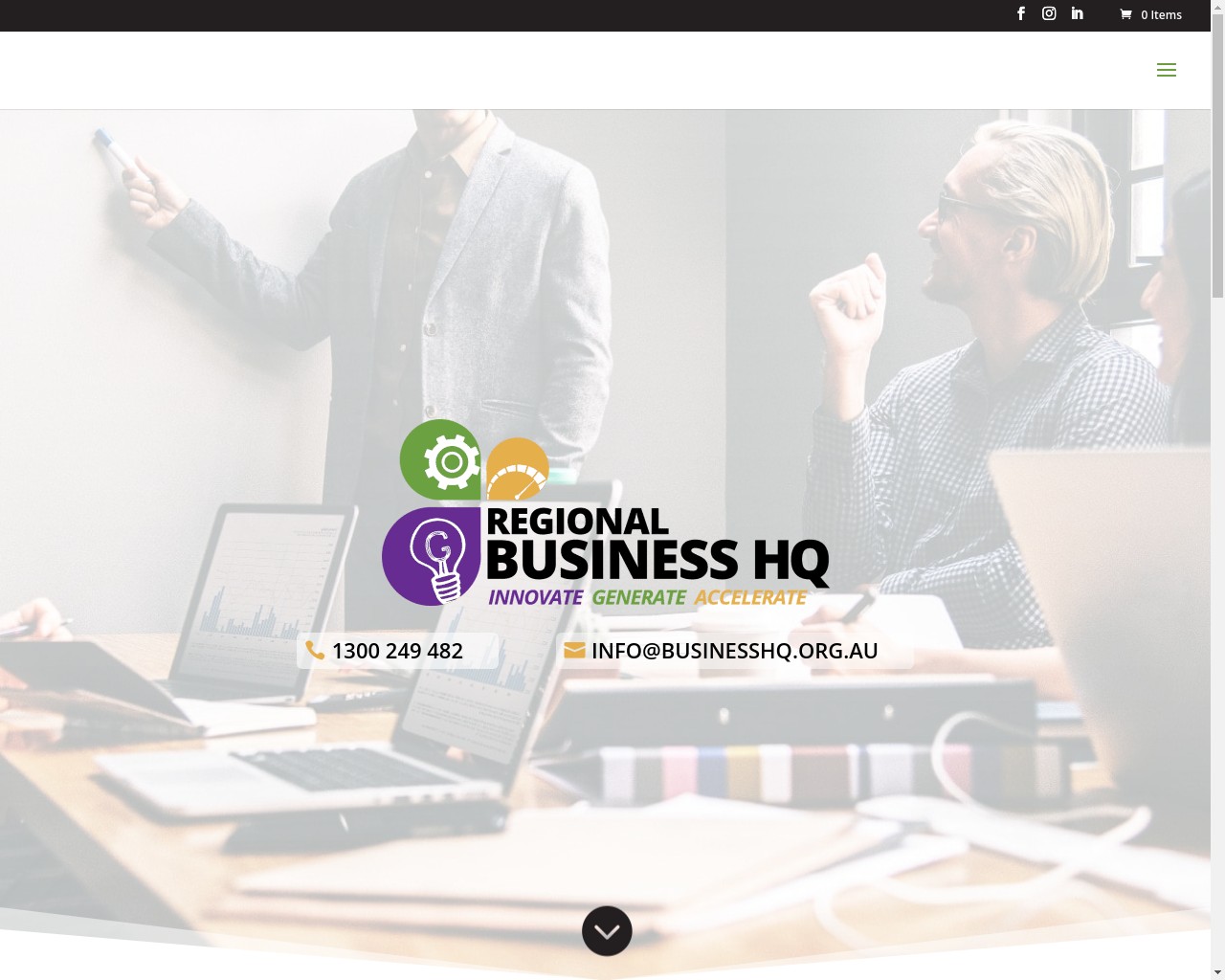 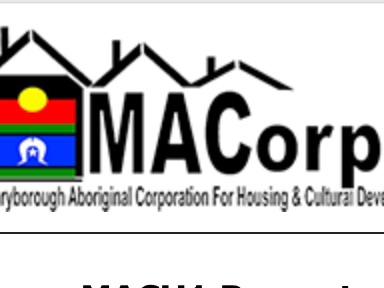 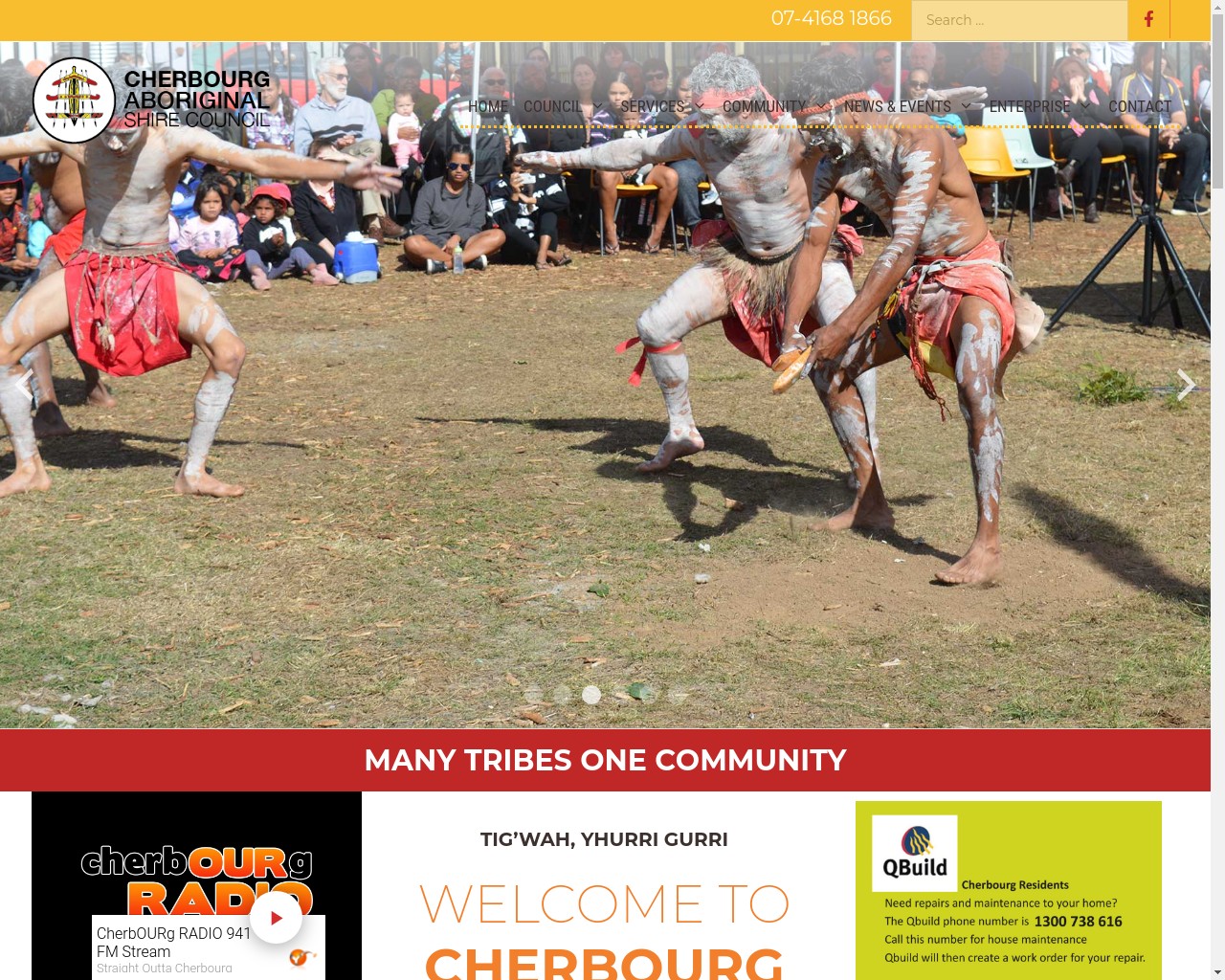 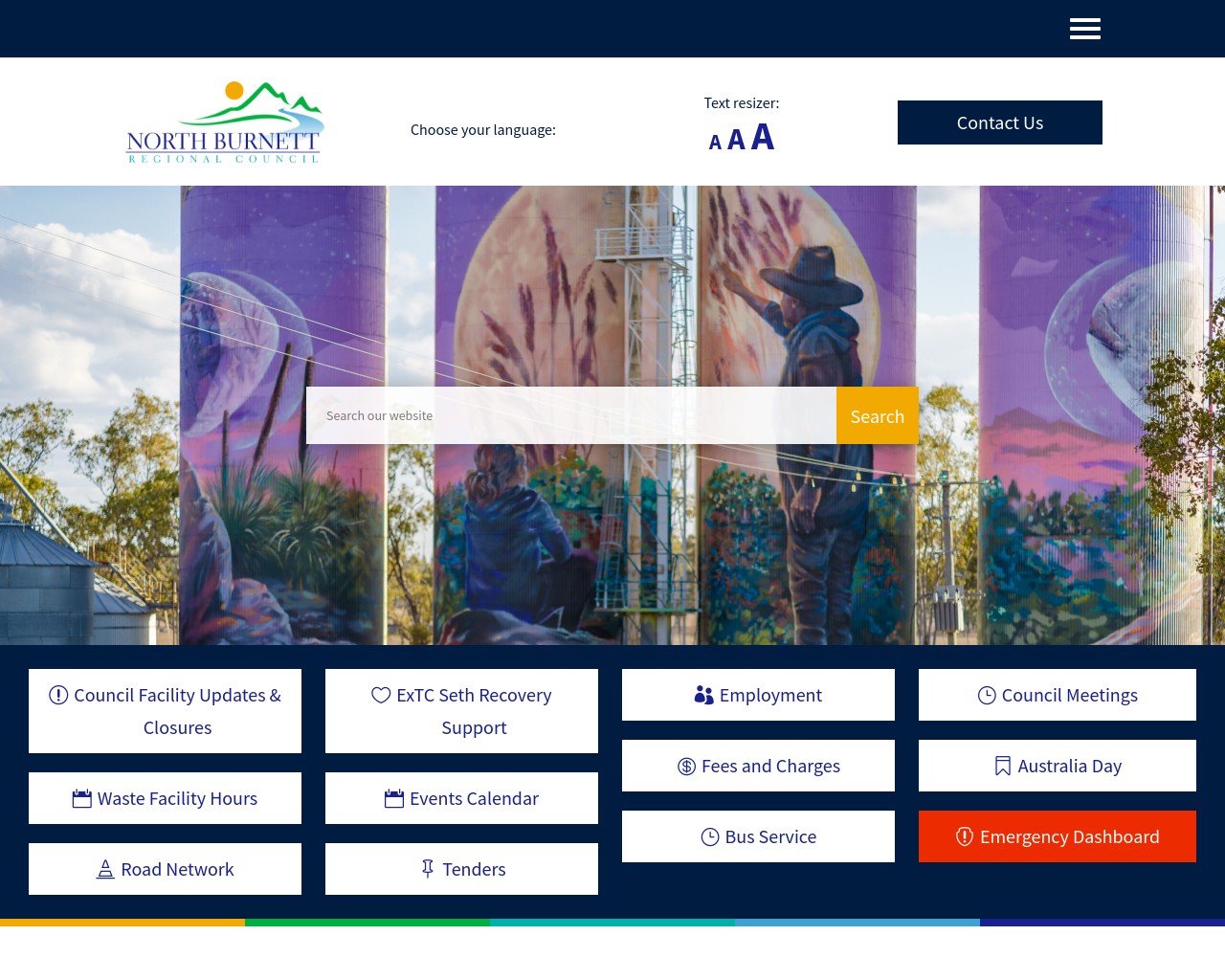 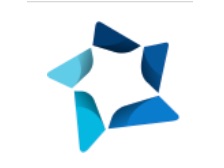 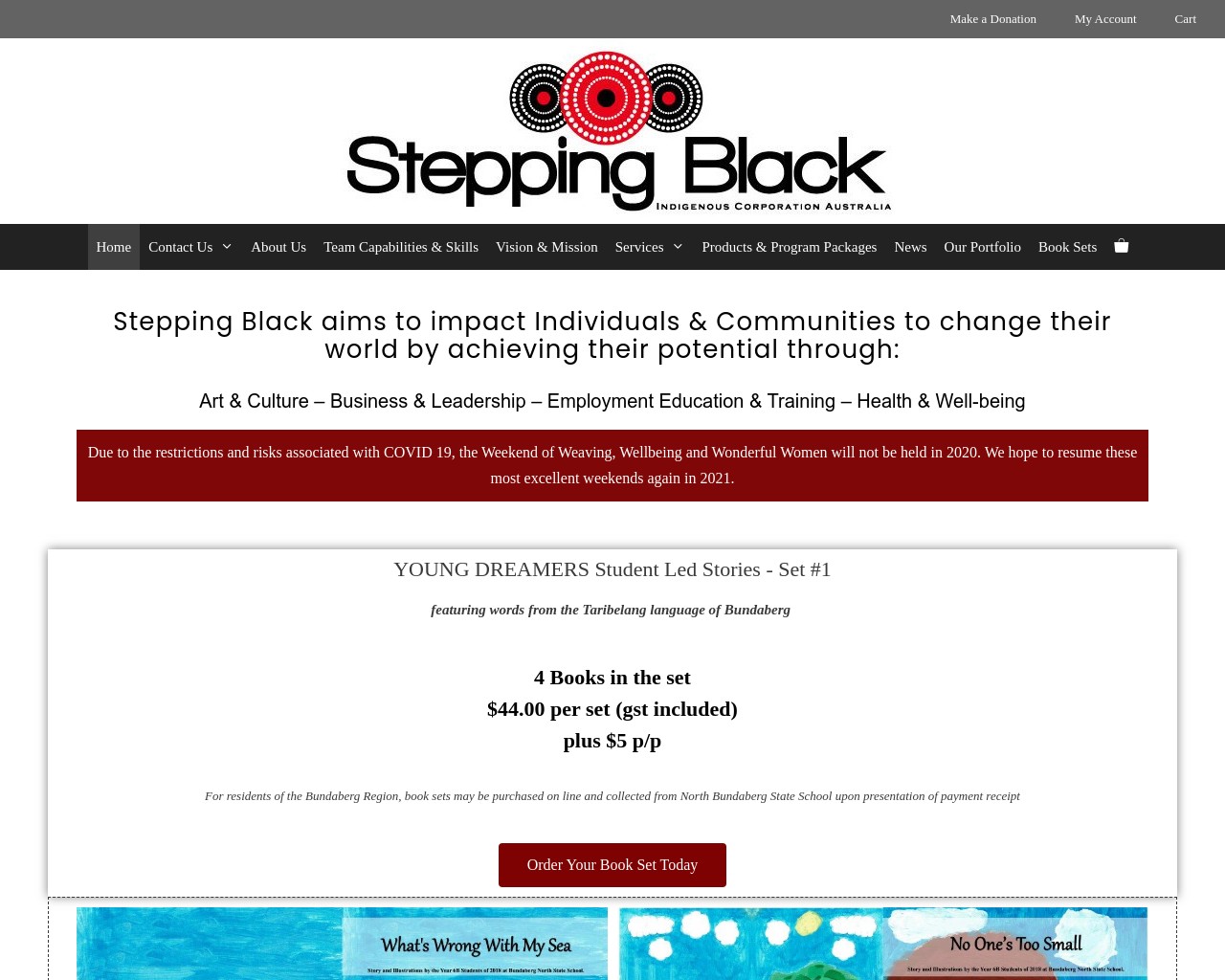 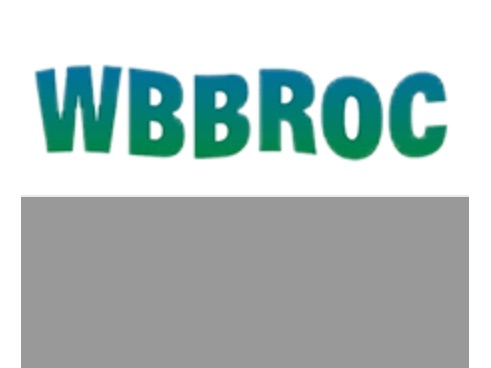 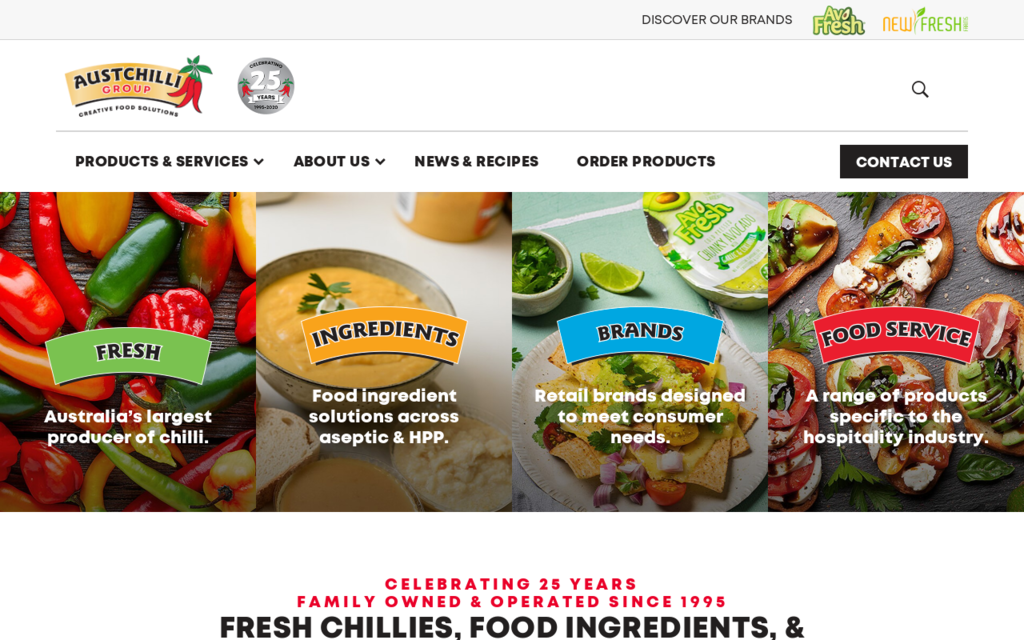 Austchilli
Austchilli Group is the largest chilli producer in Australia supplying all major supermarkets with a wide range of fresh chillies, 52 weeks a year. 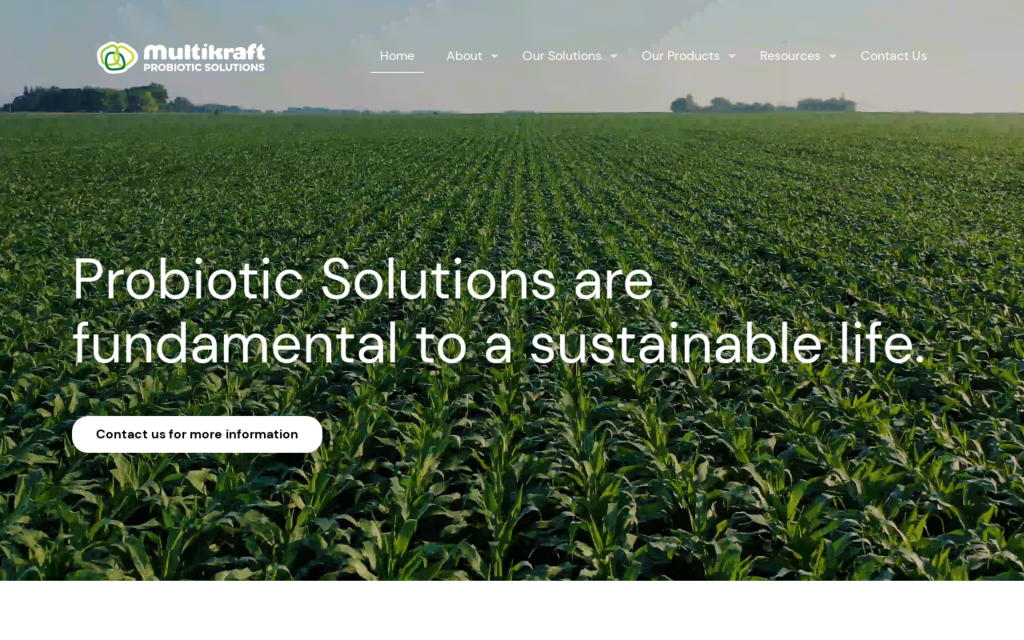 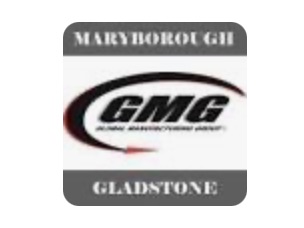 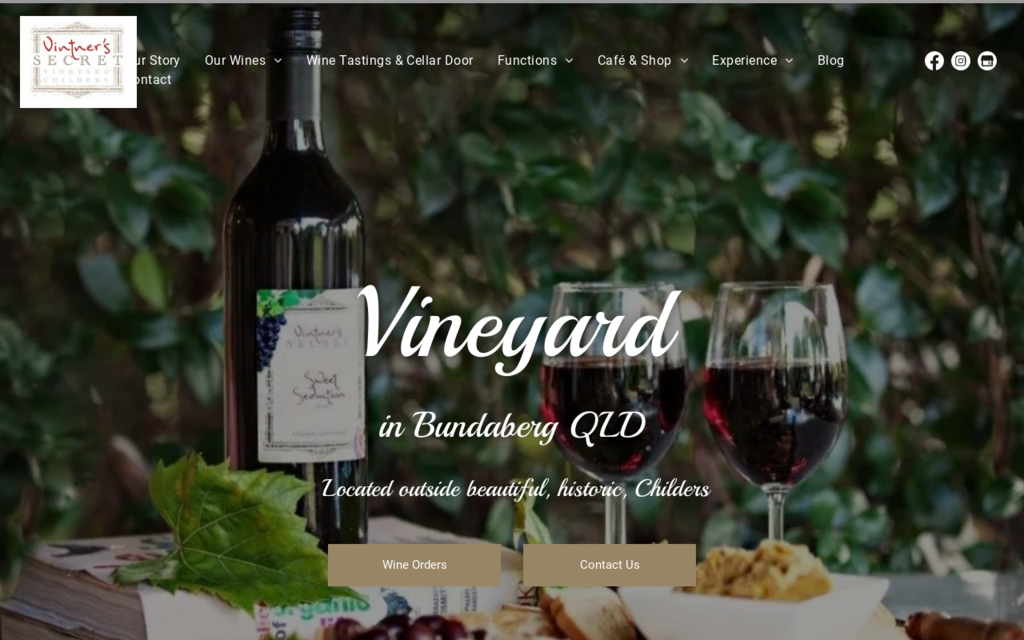 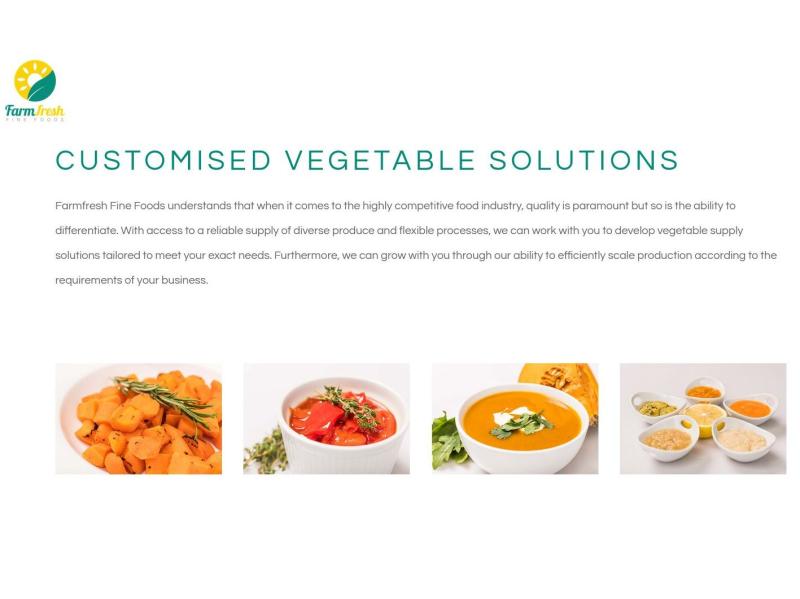 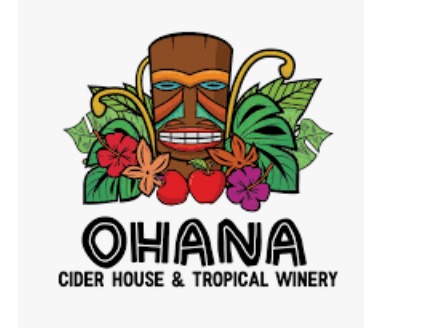 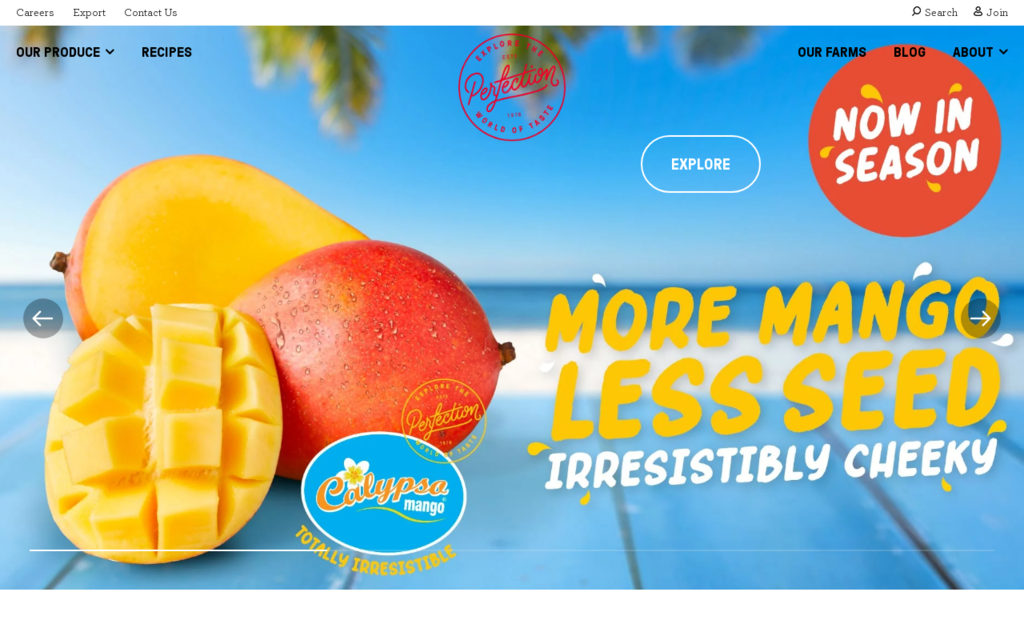 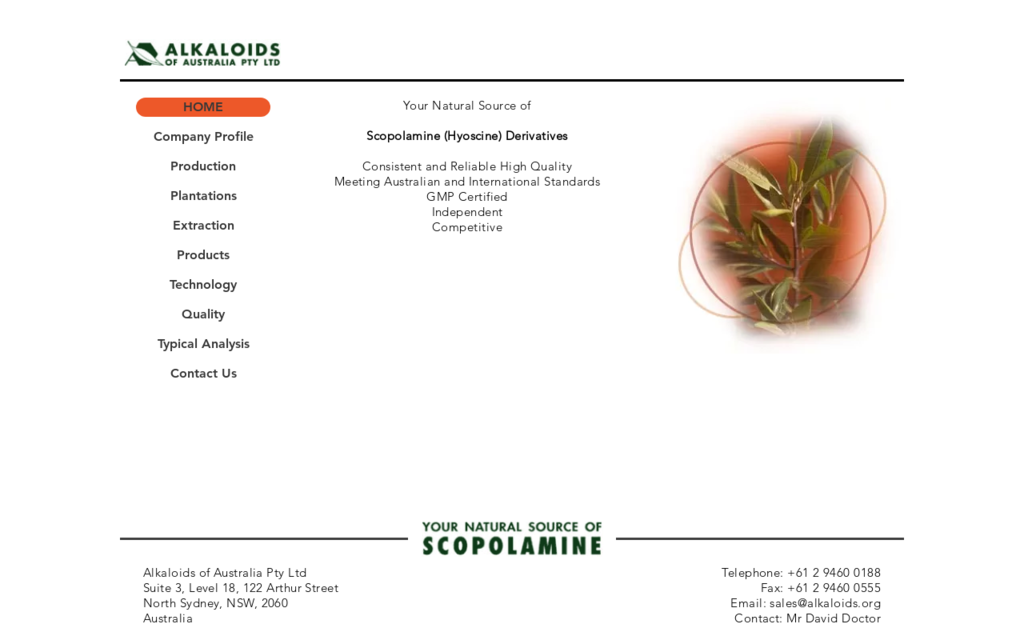 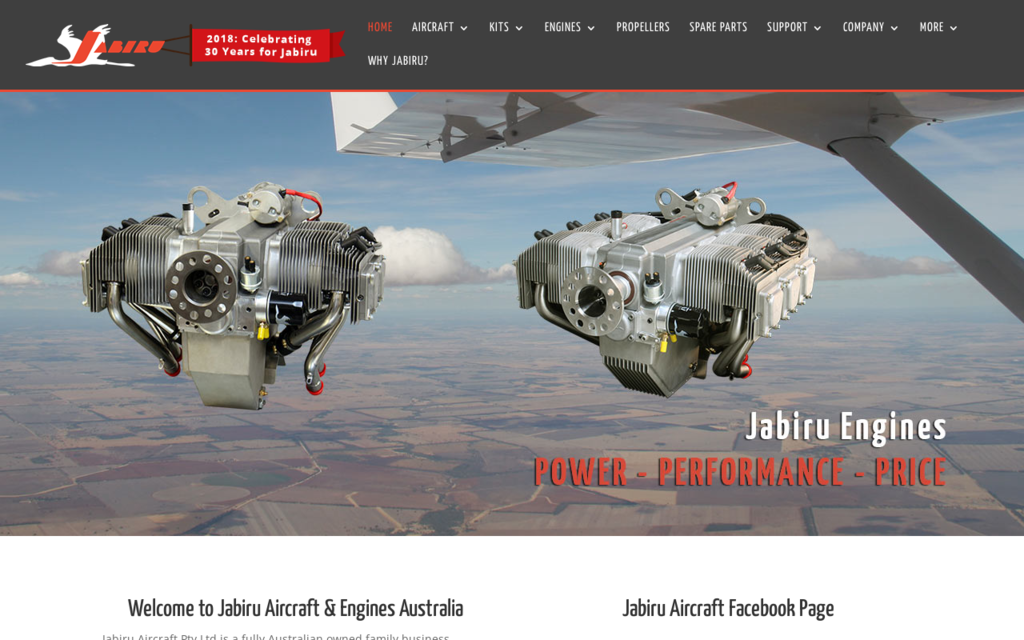 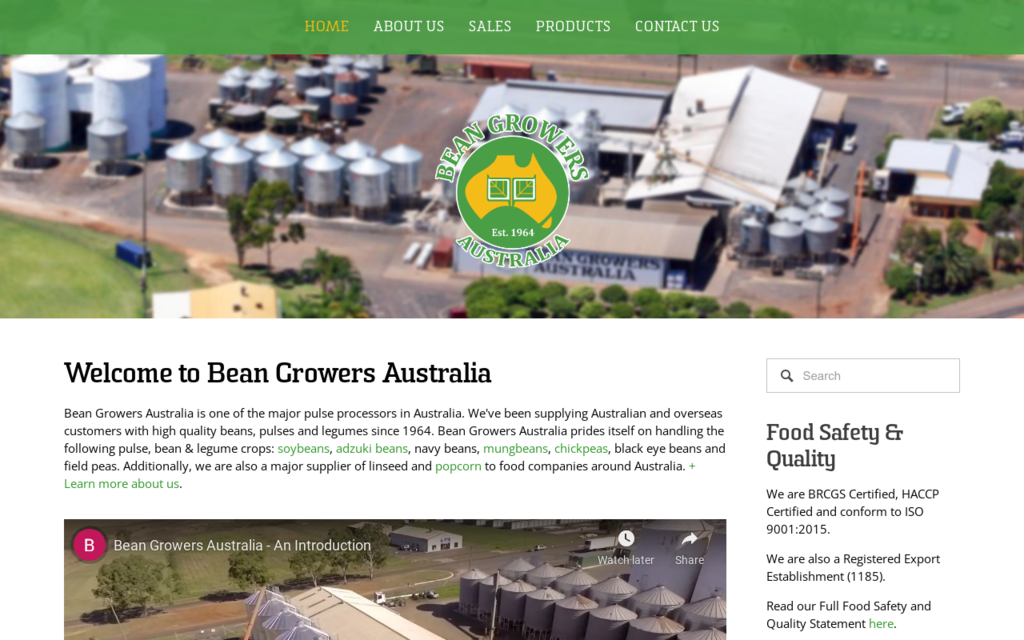 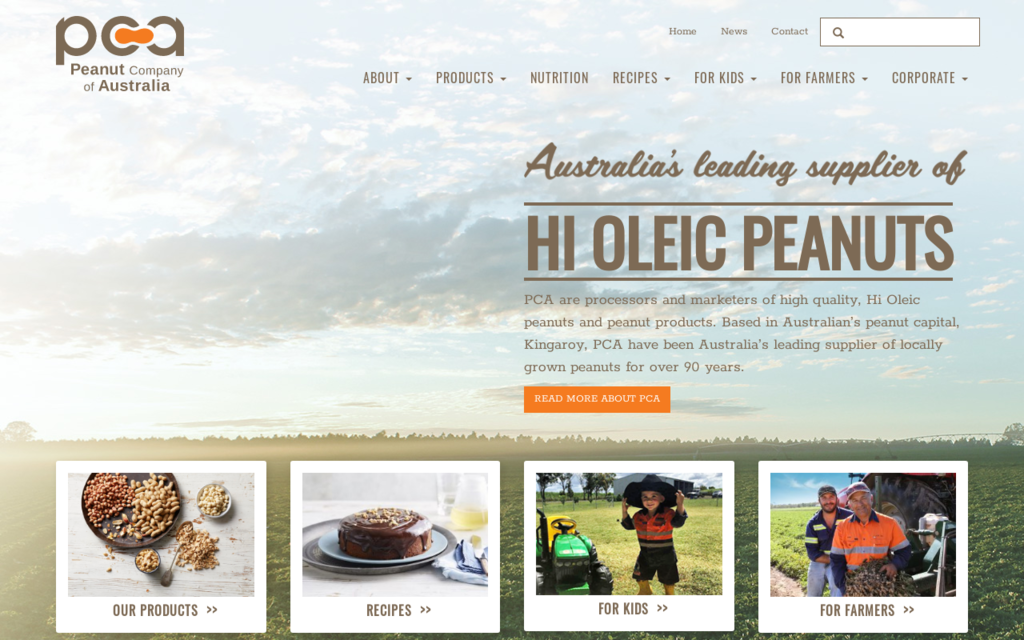 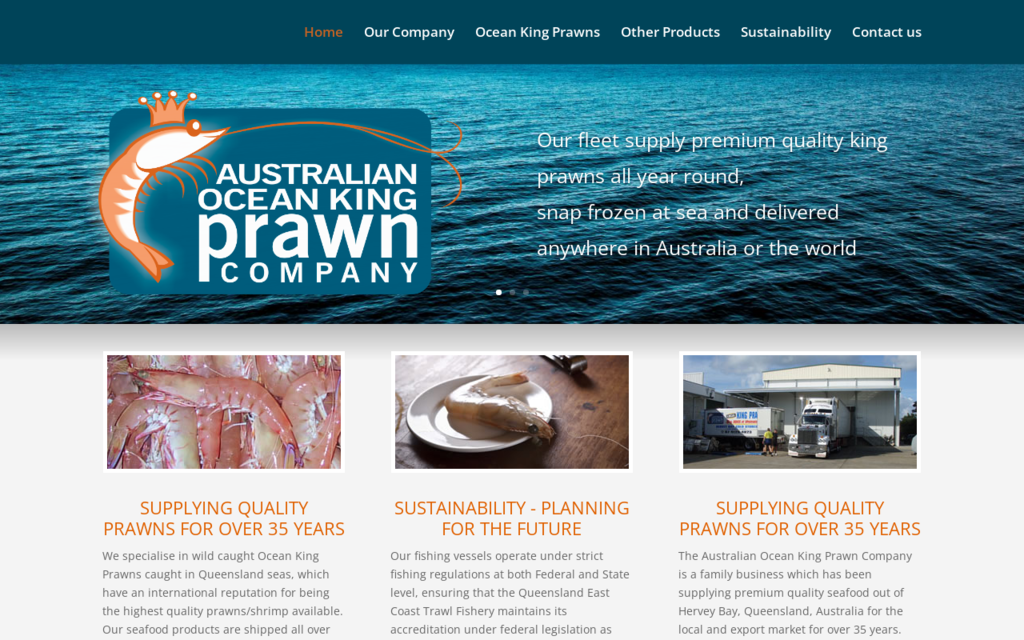 Australian Ocean King Prawn
Ocean King Prawns. Our fleet of six, modern EU accredited, steel vessels are all equipped with state of the art refrigeration systems and land a combined total of 300-400 tonnes of prawns per year. 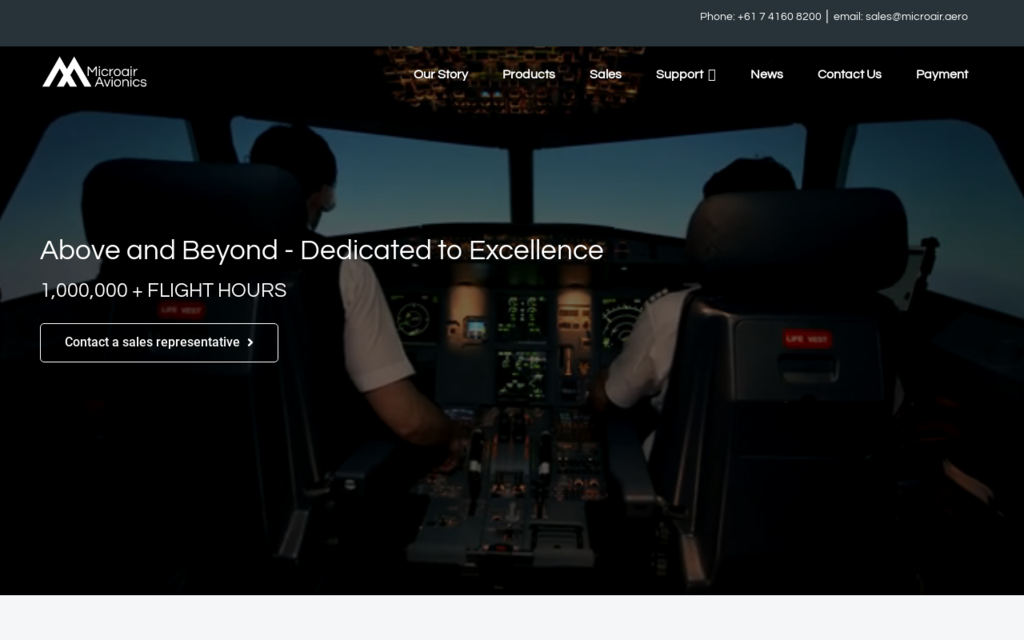 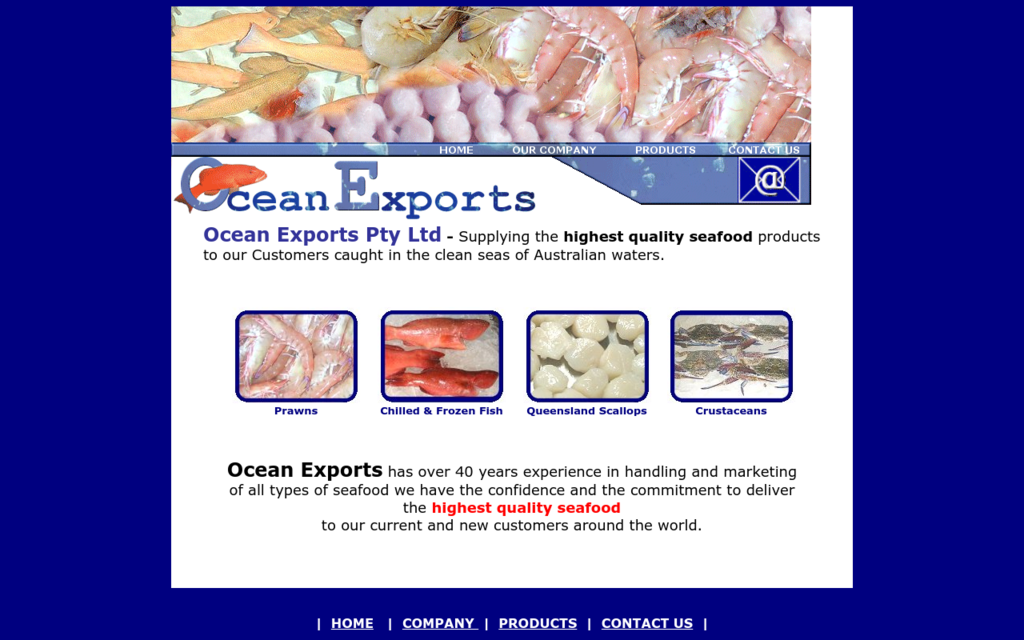 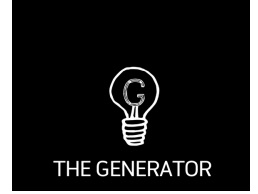 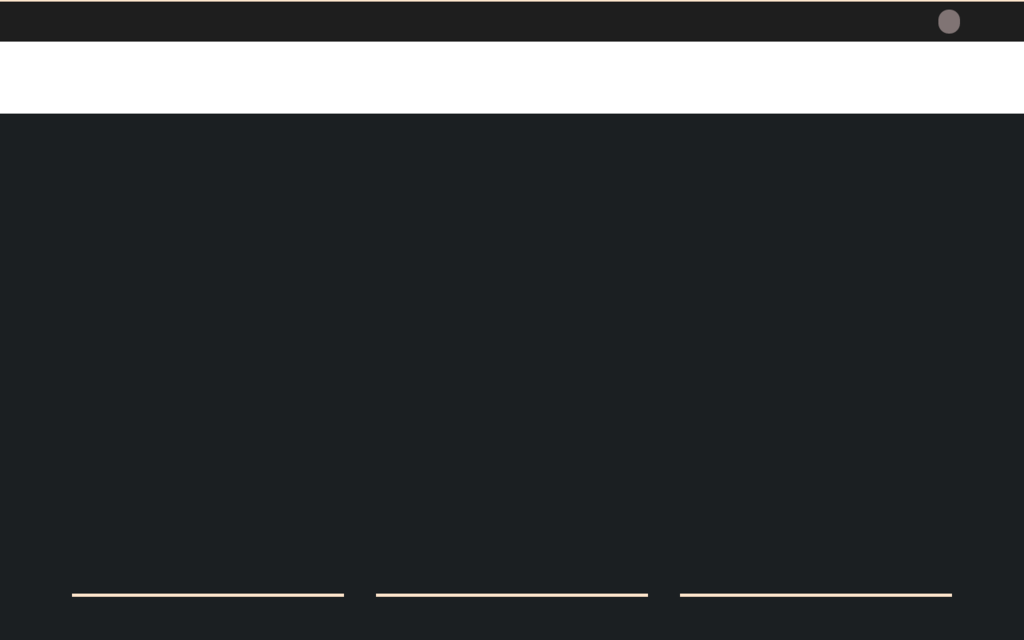 Marquis Macadamias
Raw and Roasted Macadamia Nuts...We are 100% grower owned with diversity of origin from pristine soils in Australia, South Africa and Kenya. Marquis is responsible for 43% of Australia’s…