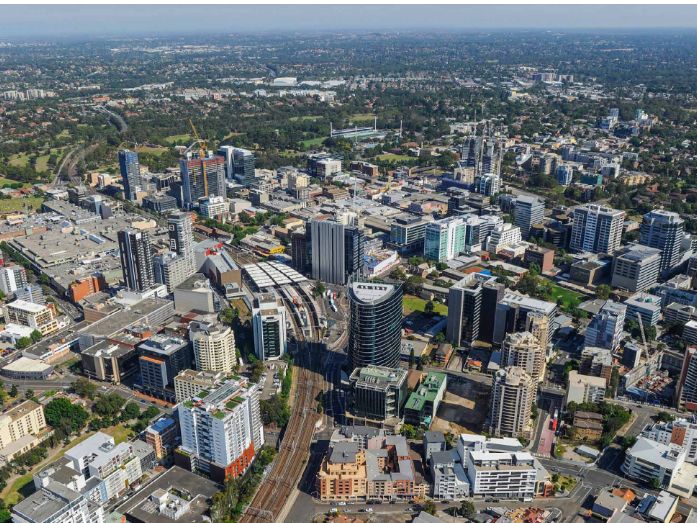 Greater Western Sydney (GWS) is located in the western part of the Sydney metropolitan area and is a growing region of economic opportunity, community aspiration and environmental diversity.

The Greater Western Sydney region runs from Windsor in the north to Campbelltown in the south, and from Parramatta in the east to Penrith and the Blue Mountains in the west, comprising of 14 local government areas.

GWS is recognised as an area of growing national importance and has one of the fastest growing populations in Australia. As such it faces the distinctive sustainability challenges associated with a rapidly developing, culturally diverse, peri-urban region.

Western Sydney is the third largest economy in Australia behind the Sydney CBD and Melbourne, producing 31% of Sydney’s Gross Regional Product ($104 billion). The three largest industries in the region are health care and social assistance (11.6%), retail trade (10.2%) and construction (9.7%). 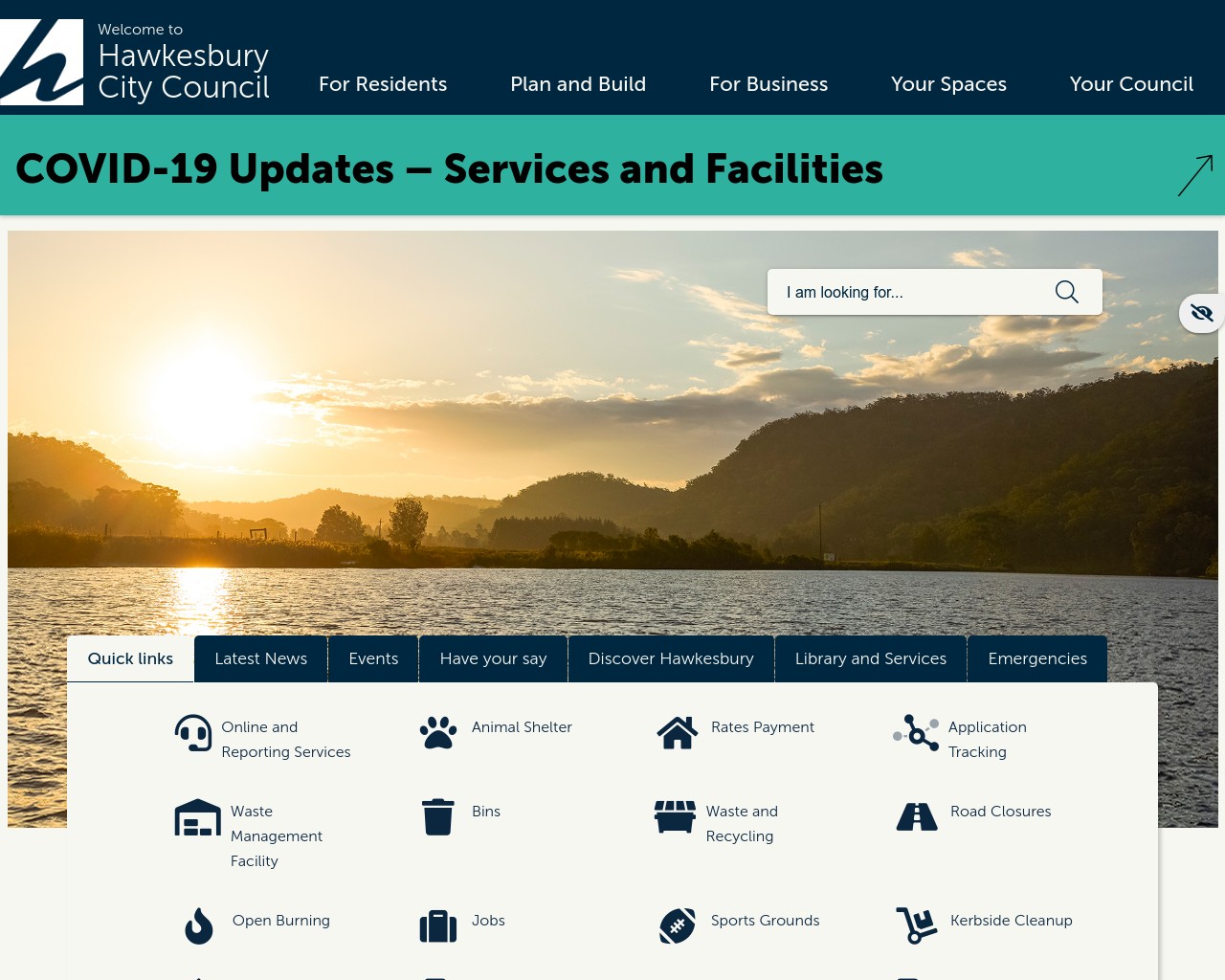 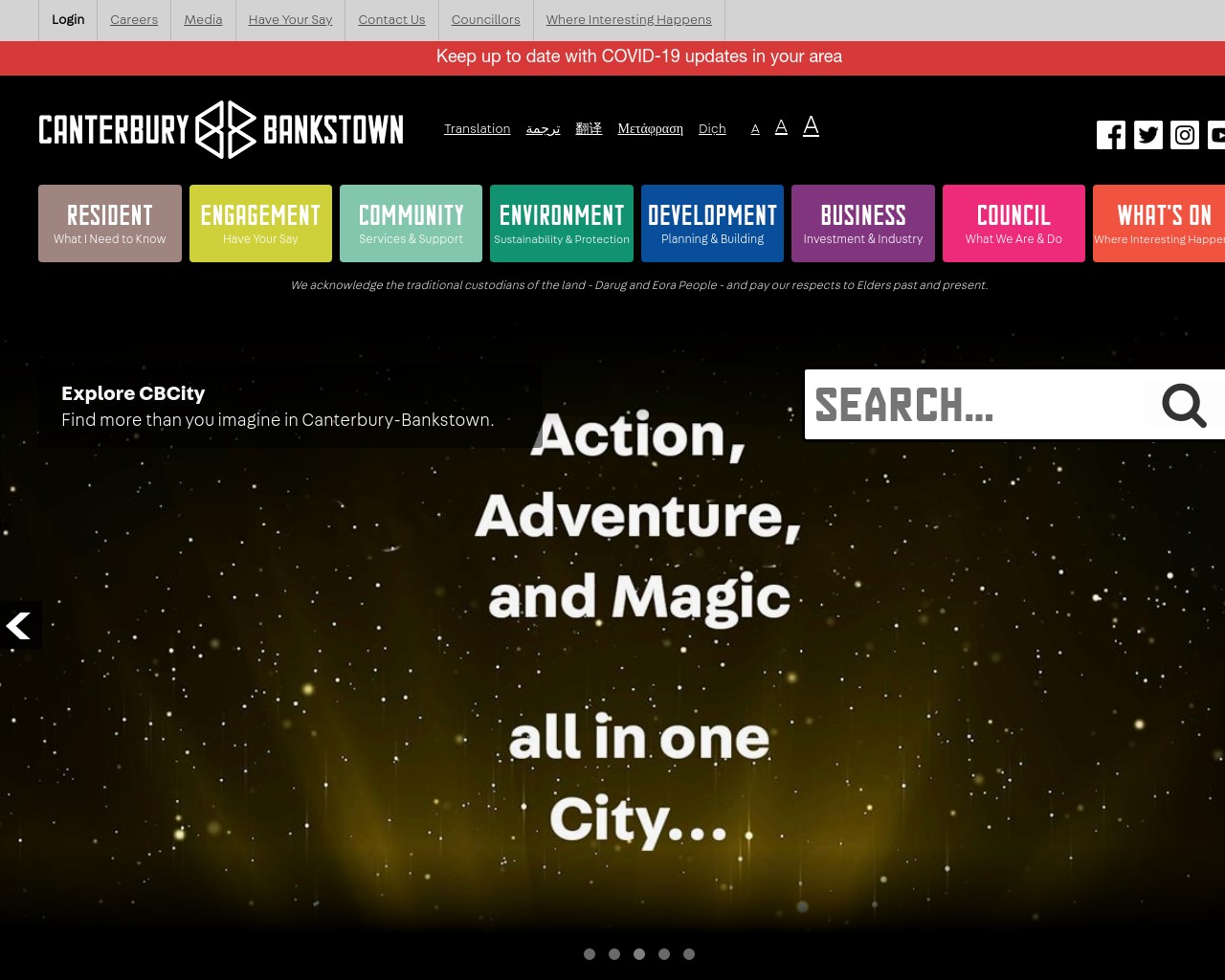 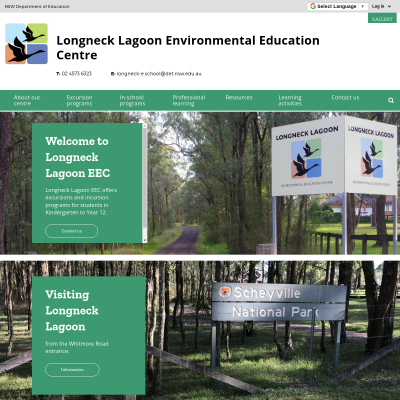 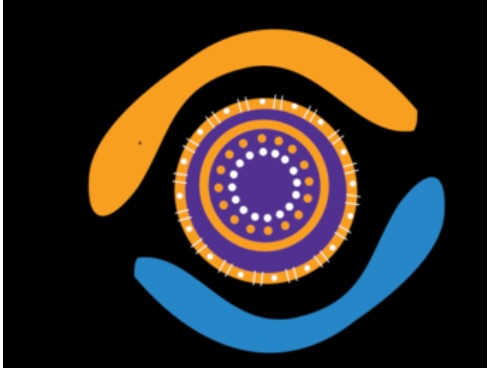 Yarpa Hub
Indigenous Business and Employment Hub...The Yarpa Hub is an avenue in which industries, corporates and government can effectively and meaningfully connect with Indigenous businesses and employees. 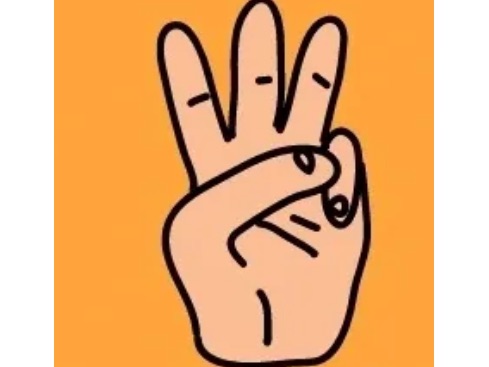 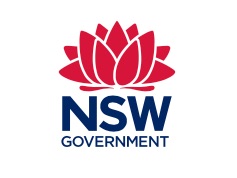 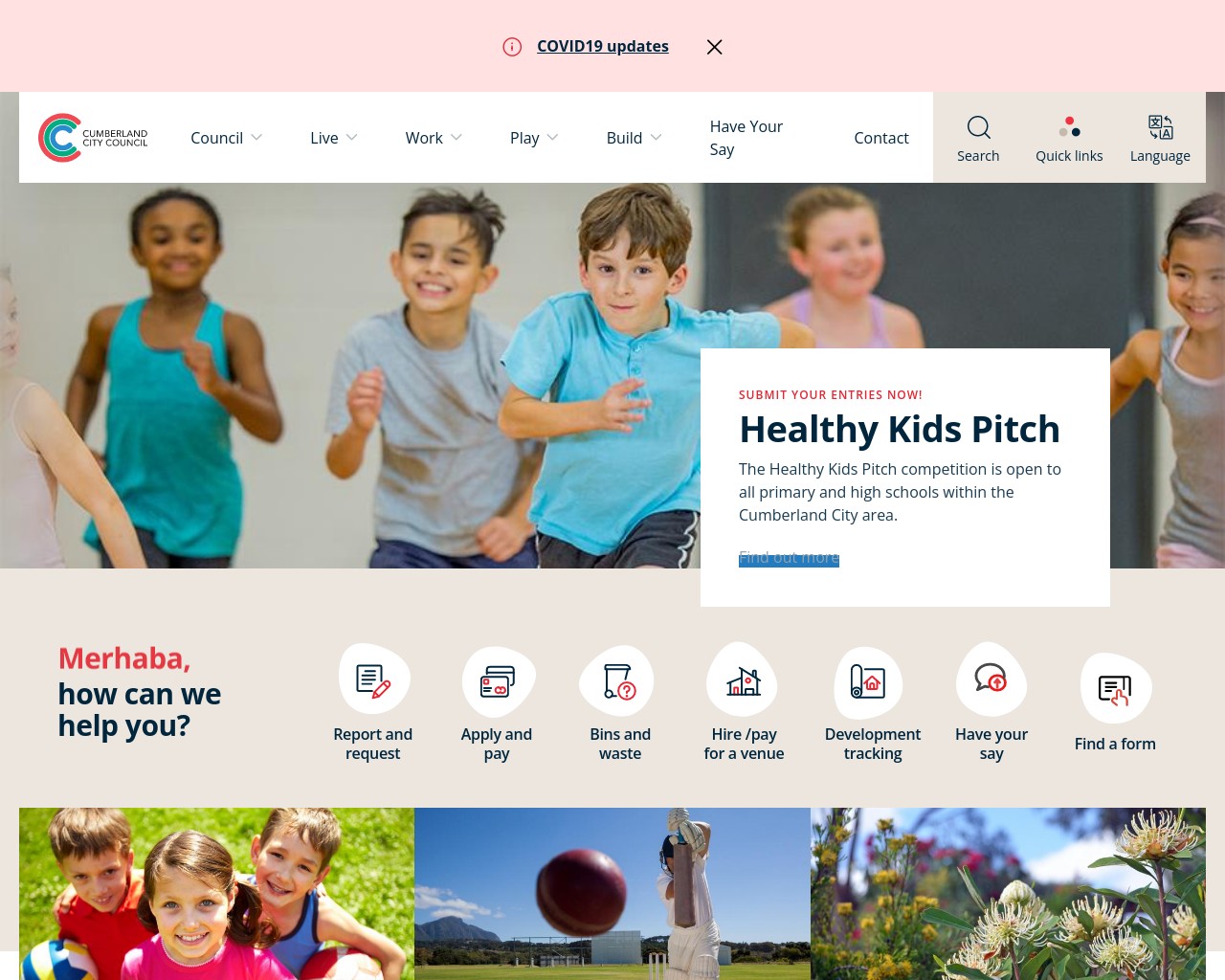 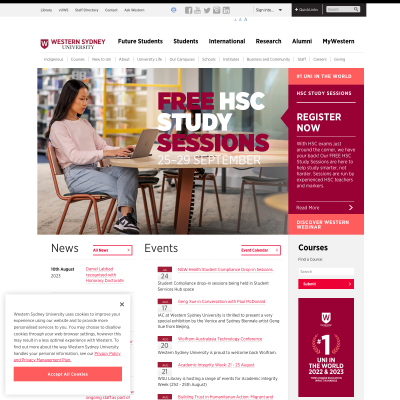 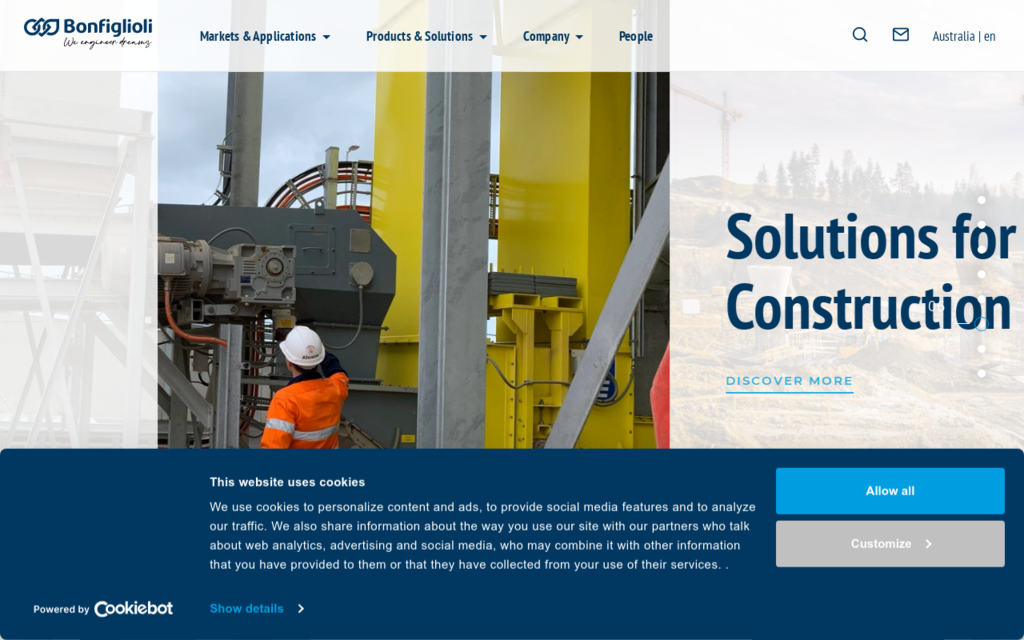 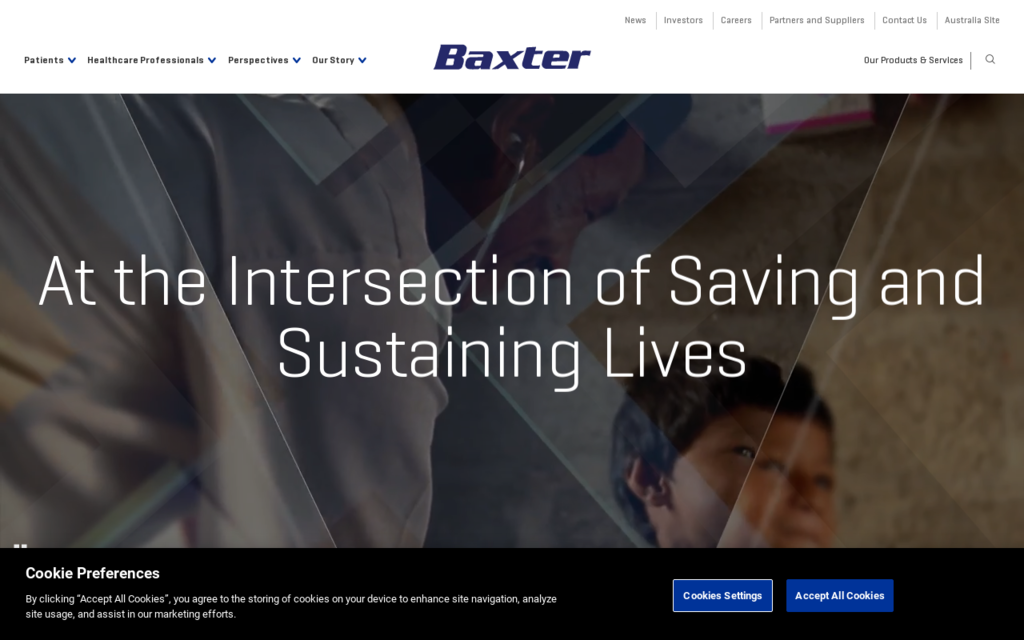 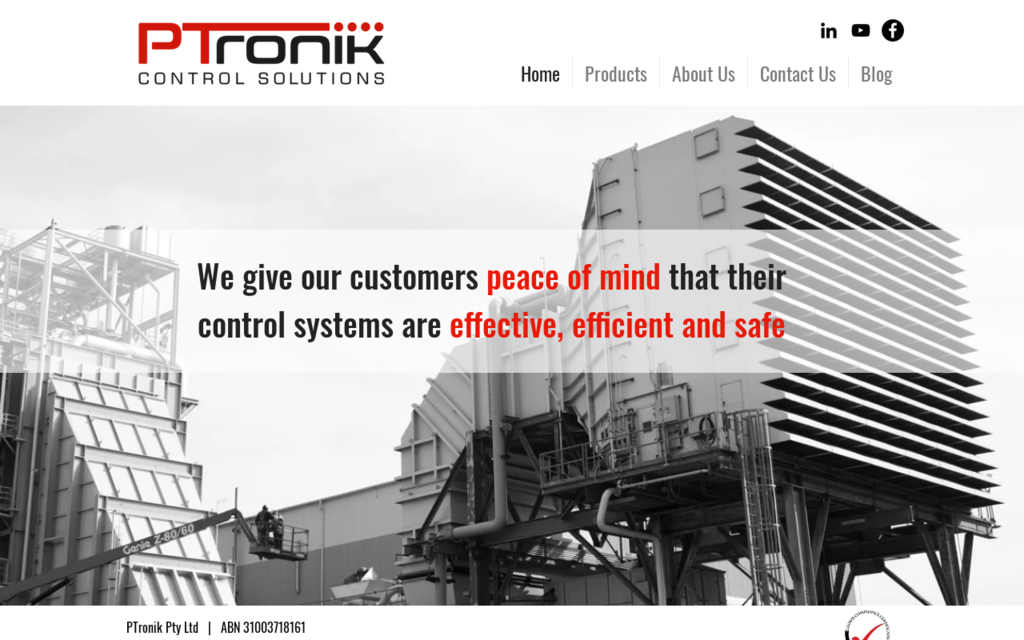 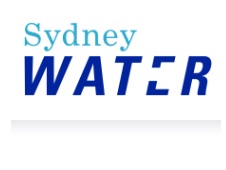 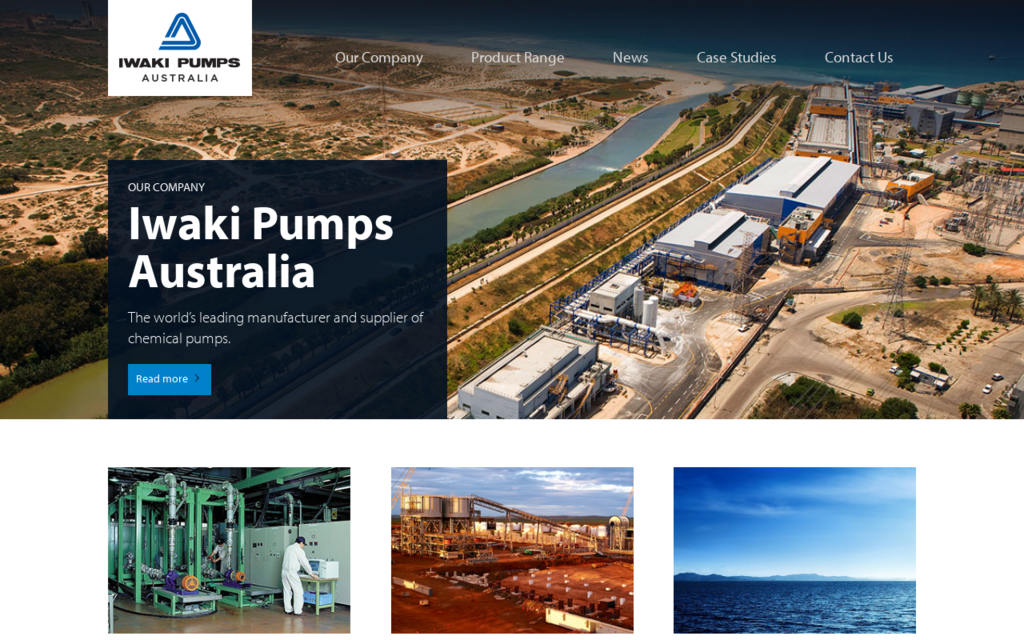 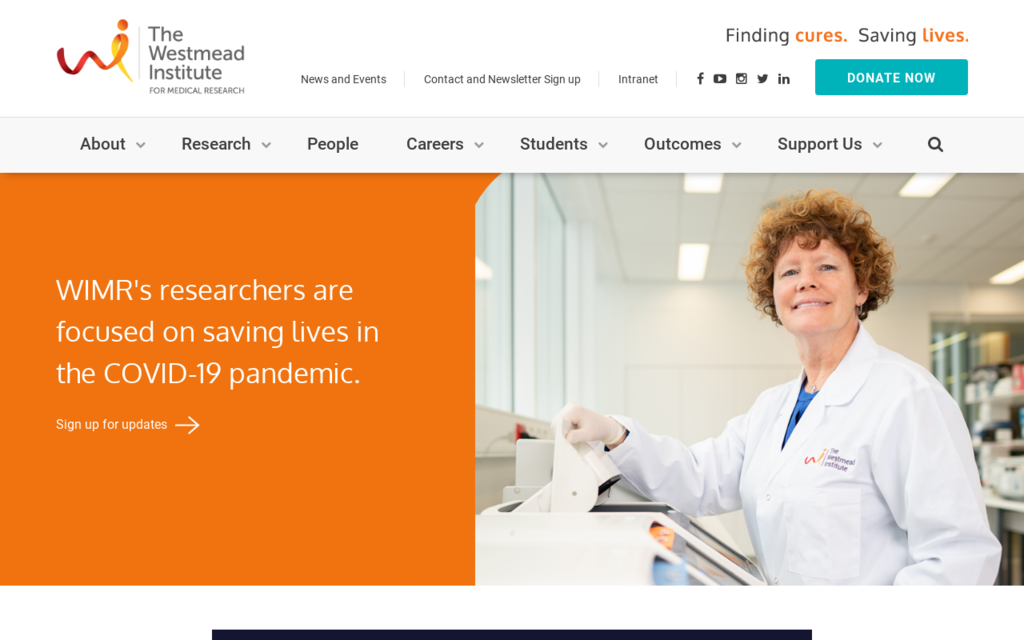 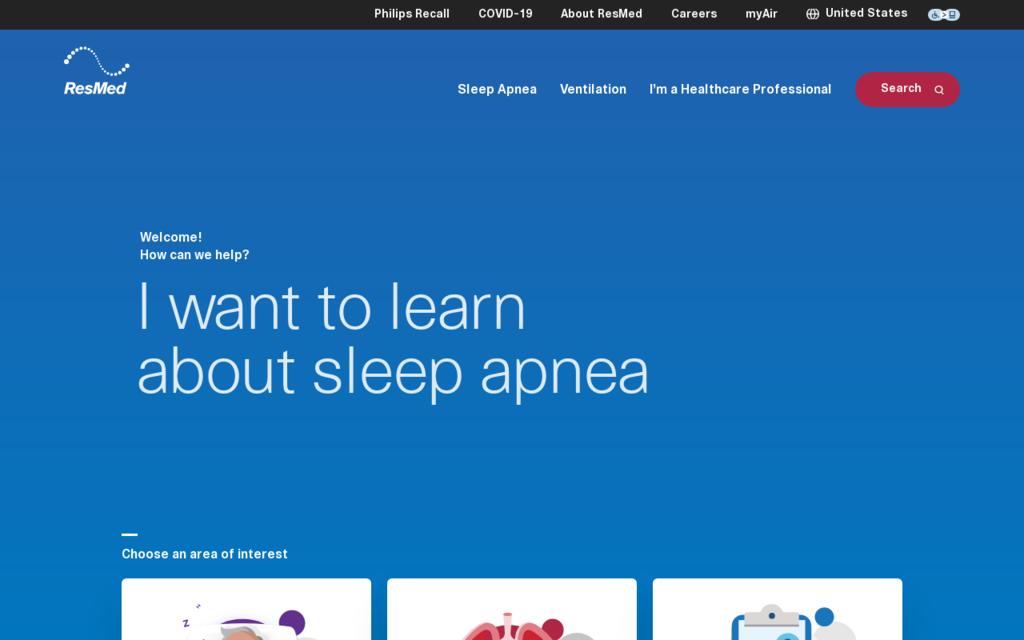 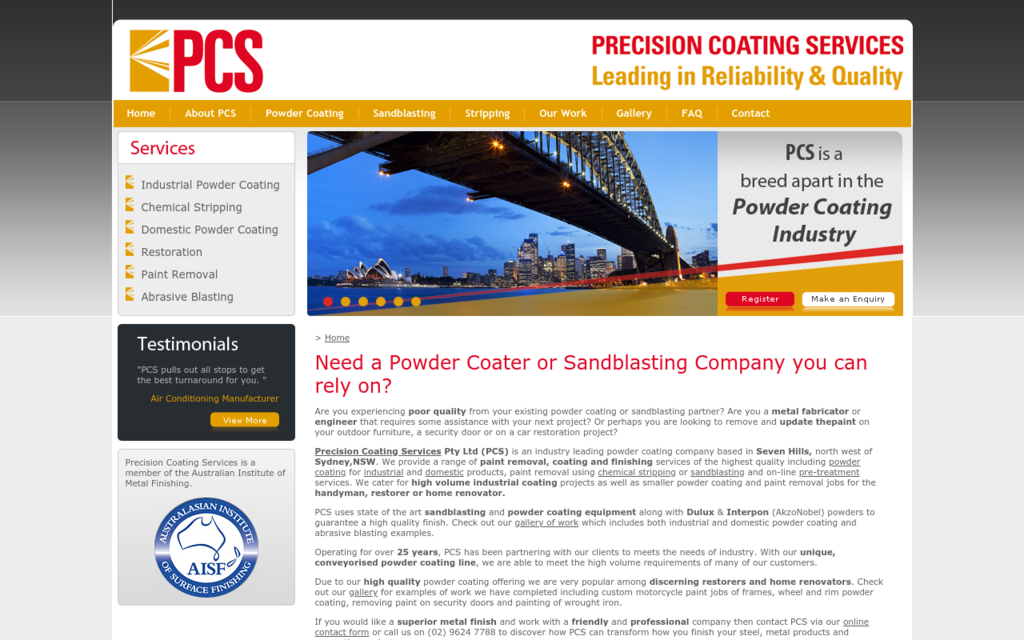 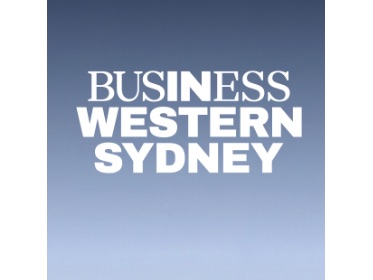 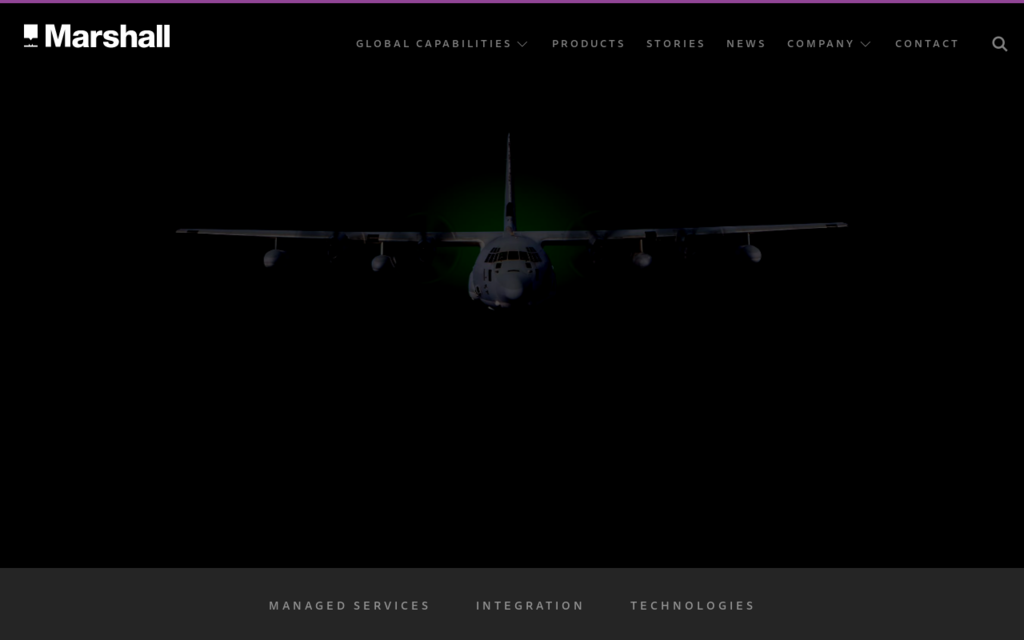 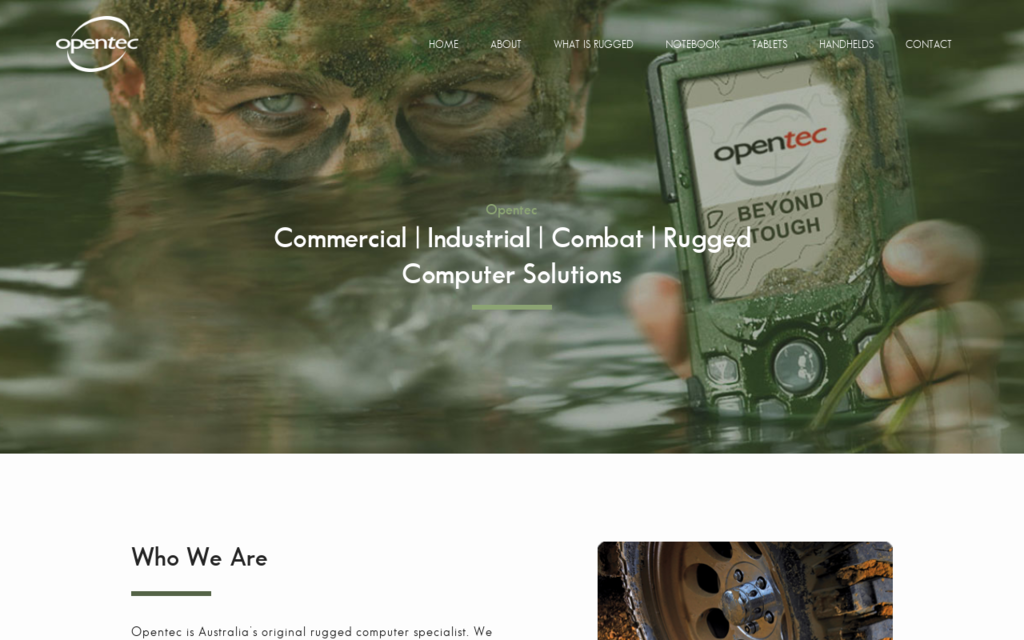 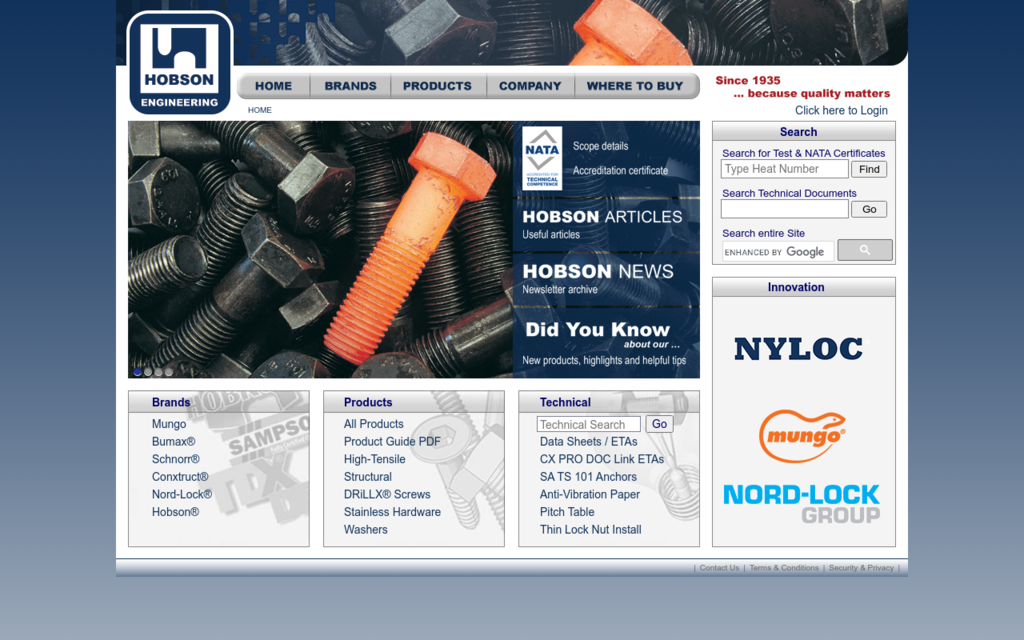 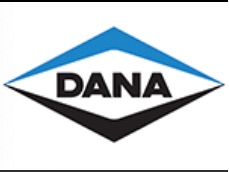 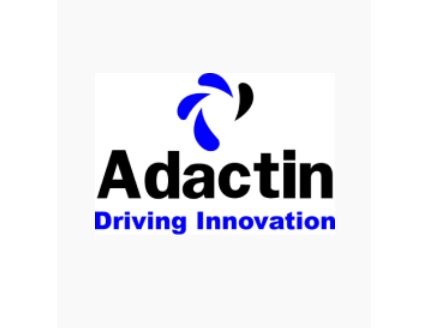 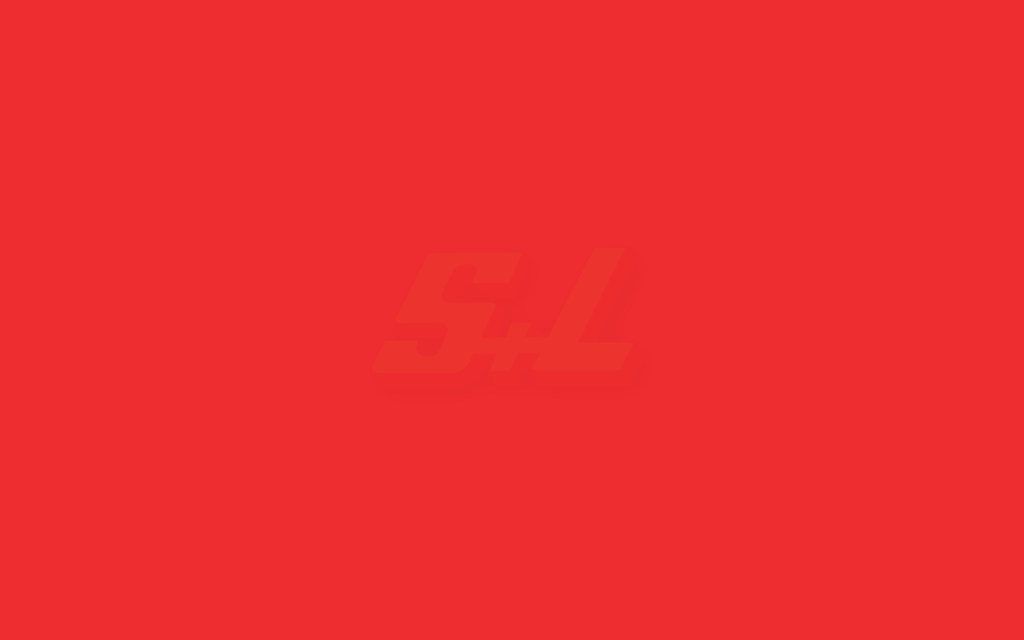